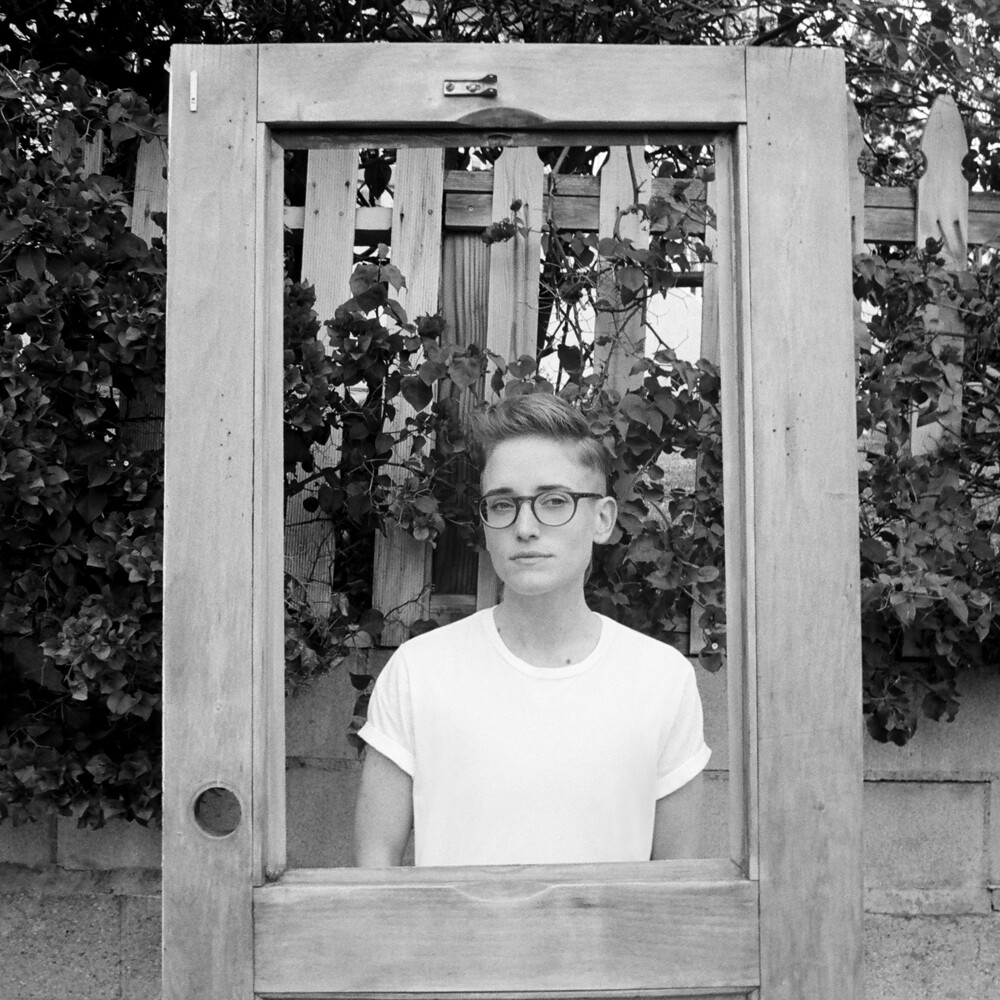 Chuck Moore's debut as Cartalk, Pass Like Pollen, is an album about holding on to what you've had and have-charting an emotional path for moving forward, while understanding the importance of looking back. Merging the loud, grungy guitars of classic indie rock and emo with country-esque songwriting and Moore's undeniably affecting punch of a voice, Pass Like Pollen hits you hard immediately and leaves a beautiful mark.Pass Like Pollen arrives on the heels of the buzz-building sensation singles "Noonday Devil" and "Wrestling," the latter of which was picked up by KEXP and resulted in a month-long residency earlier this year at the beloved and now-defunct L.A. music venue The Satellite. Indeed, Moore's had a quick ascent already-but much of Pass Like Pollen has been in the works since 2016, as they carefully constructed these nine songs before having decided on Cartalk as a band name, regularly turning to friend and producer Sarah Tudzin-also known for her work as the mastermind behind indie-pop outfit Illuminati Hotties-for her trusted advice."I very much value her opinion and critique as a songwriter-and I also love sharing these tidbits with my friends," Moore laughs. "Eventually, I went to Sarah and said, 'Hey, I wanna make a record. You wanna work with me?'" The pair started recording in the summer of 2018 at Chris Coady's Sunset Sound studios, later finishing up vocal takes in Tudzin's Highland Park apartment.The result is an album that feels raw and in-the-moment while retaining a specific lushness; like standing in the ocean, Pass Like Pollen's songs continually wash over you restoratively, with the city Moore calls home continually evoked from the opening moments of the soaring "Arroyo Tunnels."Thematically, Pass Like Pollen is a breakup album-a rumination on peering inward, taking stock in what you find and learning to embrace what you have in spite of so much loss. These complicated emotions are accompanied by a kaleidoscopic array of sounds rooted in rock and country music, every sonic shadecomplimenting the intricacies of Moore's expressive lyricism; whether they're cranking up the guitars on slow-burning racers like "Noonday Devil" or zooming in to close-mic'd effect on the intimate "Something or Nothing," every single emotive beat on Pass Like Pollen rings true.Drawing from influences ranging from classic folk rock and the no-holds-barred songwriting of Jason Isbell to unapologetically honest contemporaries like Hop Along, Moore has crafted a flawless debut that addresses, in their words, "Trying to feel grounded when something has changed-when you get used to someone in your life, and that shifts, but you still have yourself. You take on these new experiences. It's one big lesson." First single "Noonday Devil" charges forth while ruminating on unseen pressure and the complications it causes, while the spiky ebullience of "Wrestling" centers on the tricky but rewarding balancing act that isachieving self-acceptance while also making progress from within. "It's about noticing a quality within someone and wondering how to access that within yourself," Moore states while discussing the song's thematic heart. "How to find peace within yourself whilst shedding old ways of thinking that don't belong - the two can exist."And closing track "Sleep" hangs on Moore's deeply felt vocals and a driving melodic backbone to provide a cathartic sense of closure-both to the album itself, and to the experiences that brought Moore to this point in their life. "It's about looking back at what was, as well as the objects that are still there that bring me back to that time," they explain. "I hold on to things that I don't necessarily need to hold on to. Objects are tangible memories that trick yourself into thinking that person is still with you-but when you let them go, you realize that the person is still a part of your life." And it's essential life lessons like these that ring through Pass Like Pollen as a whole-cementing Moore as an important new voice in the landscape of indie rock, and beyond.