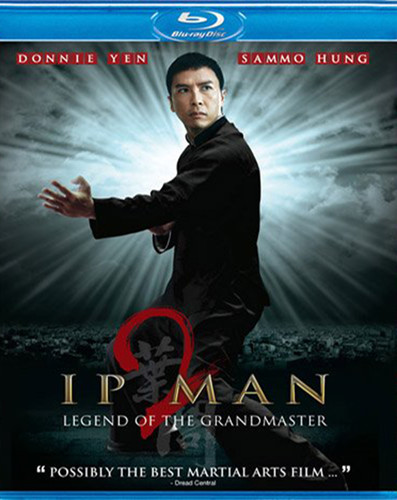 International superstar Donnie Yen reprises his iconic role as the real-life kung fu Grandmaster Ip Man, widely known as the man who brought Wing Chun to the world with the help of his star pupil, Bruce Lee. Master Ip, a new arrival in British-occupied Hong Kong, wants to open a martial arts academy to teach his unique Wing Chun style. A corrupt group of martial arts masters, led by Master Hung (Sammo Hung) refuses to allow him to teach in peace until he proves himself as a kung fu master. Ip's troubles continues when he is forced to enter a brutal King of the Ring boxing match against Twister, a Western-style boxer who insults the Chinese locals, in a East versus West knock-down, drag-out fight to the finish.
This website uses cookies to personalize content and analyse traffic in order to offer you a better experience.
I accept Learn More
back to top