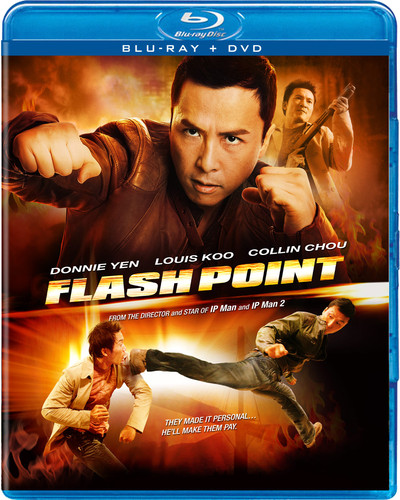 Ma Jun, a cop known for dispensing justice during arrests, teams with Hua Sheng, who's undercover, to try to bring down three merciless Vietnamese brothers running a smuggling ring in the months before the mainland's takeover of Hong Kong. The eldest, Xian Wei Cha (called Zah), is arrested in an operation that exposes Sheng and almost gets him killed. His girlfriend, Qiu Di, who's been unaware of Sheng's profession, wants to see him quit. Jun pursues the gang tirelessly, sometimes ignoring police protocols. Zah's trial approaches, witnesses are in danger, and a showdown is inevitable.