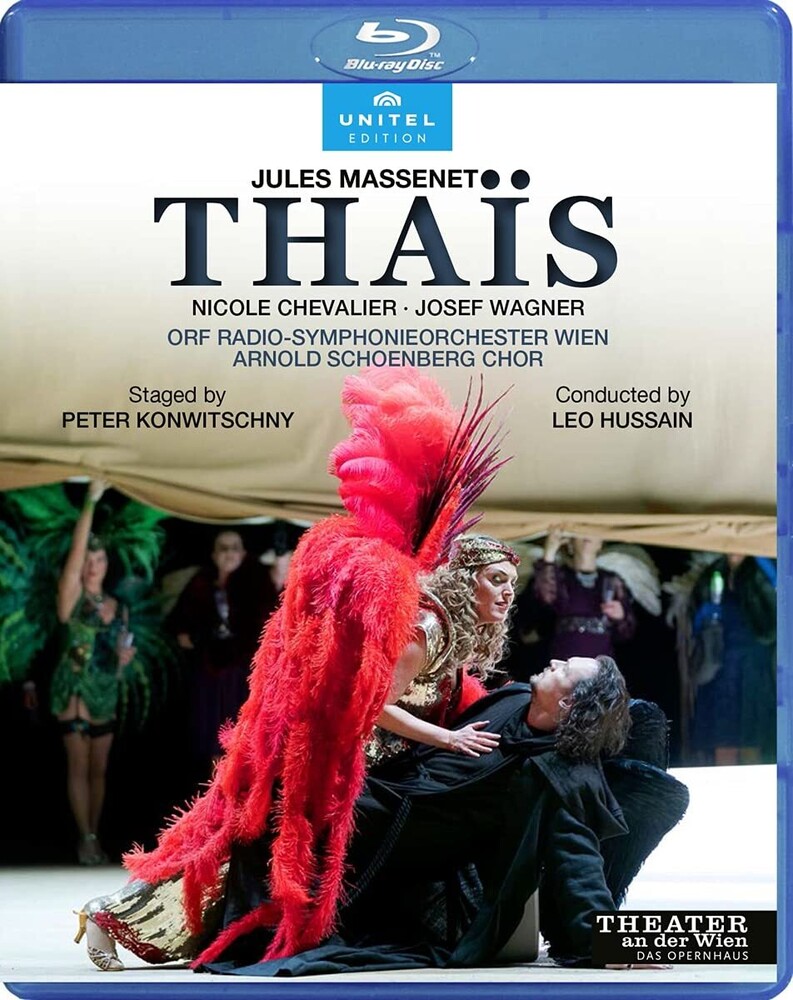 With the "Méditation", Jules Massenet probably wrote one of the most famous melodies of our time. It originates from his Comédie-lyrique "Thaïs", which - unlike Massenet's operas "Werther" or "Manon" - never made it into the international opera repertoire. Presumably because the two main roles of Thaïs and Athanaël demand something almost superhuman from the singers. In the new production by Peter Konwitschny at the Theater an der Wien, the American soprano Nicole Chevalier is one of the most exciting singers currently on stage in the title role. At her side, the young Austrian bass-baritone Josef Wagner celebrates his house debut. This is a fascinating and musically excellent performance of a timeless classic of the opera repertoire. "Gigantically well told (...) Grandiose!" (Der Kurier) // "An acoustic delight" (Der Standard)