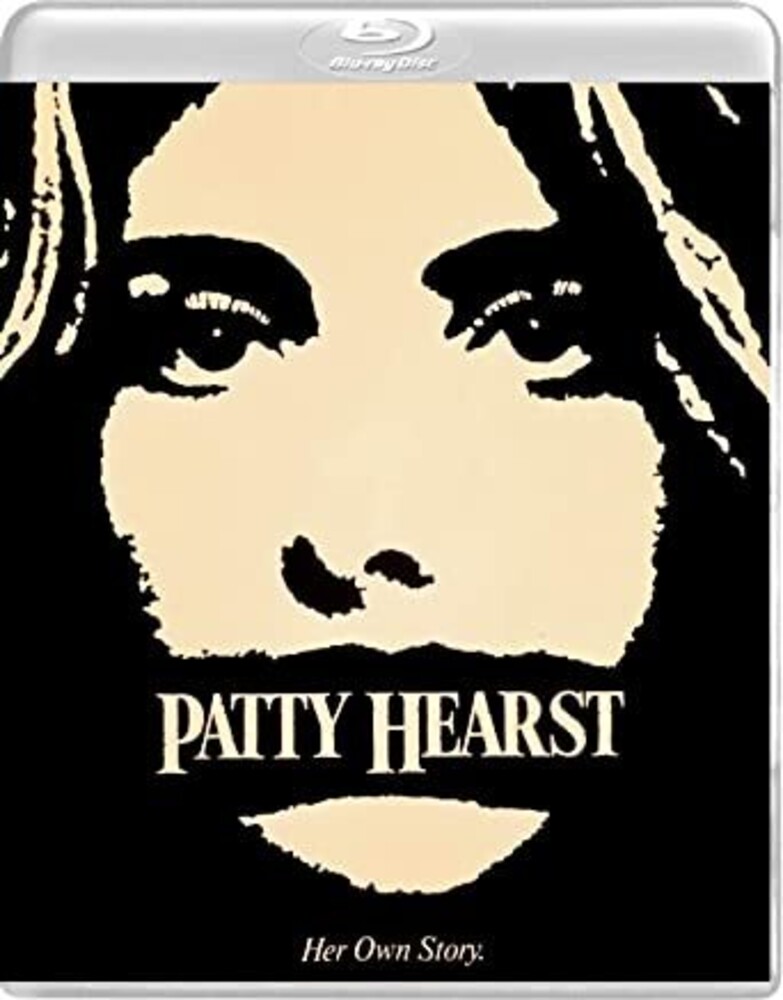 The incredible true story of the heiress who was kidnapped by urban radicals in 1974 and (according to Hearst and the film) tortured and brainwashed into joining her captors is brought to the screen by director Paul Schrader. Natasha Richardson stars as Hearst, the rich young woman who comes to question her core values while in captivity. Searing drama based on Hearst's autobiography, "Every Secret Thing," co-stars Frances Fisher, William Forsythe. 103 min. Widescreen (Enhanced); Soundtrack: English; Subtitles: English (SDH); featurette; photo gallery.