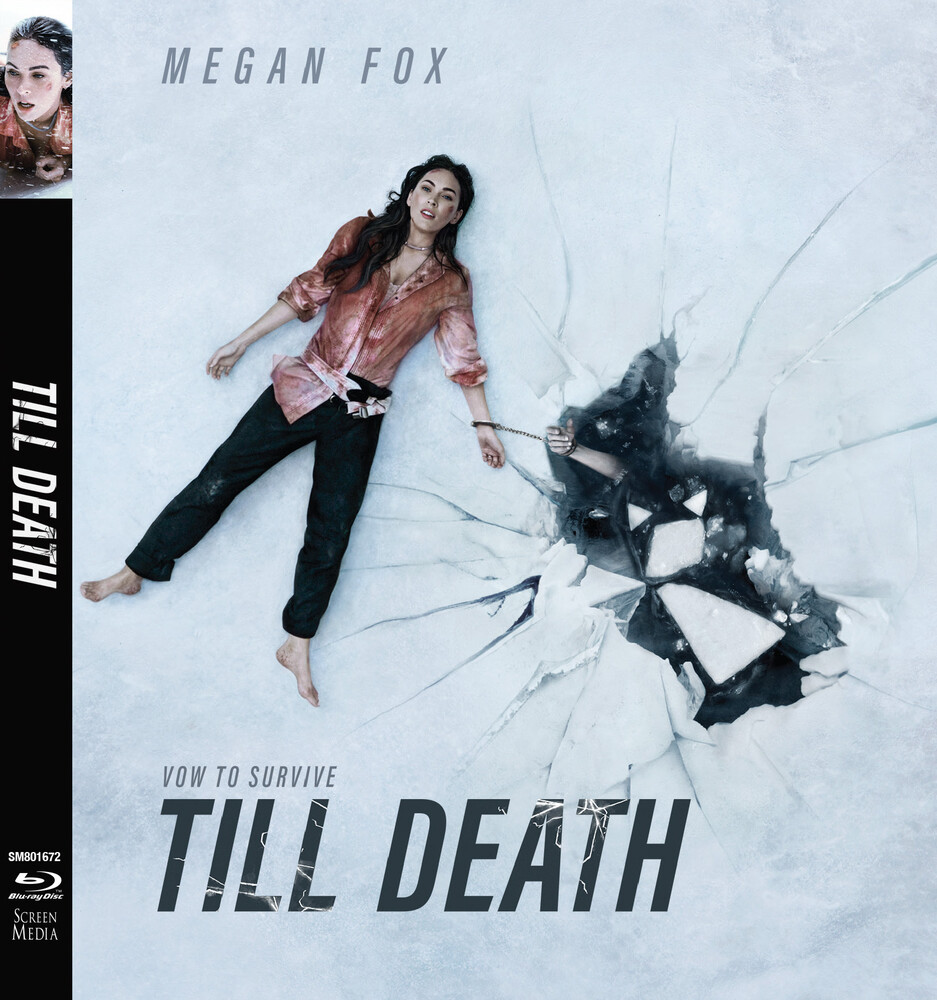 As their marriage was over in all but formality, Emma (Megan Fox) was frankly surprised when Mark (Eoin Macken) invited her to their isolated lake house for a romantic 10th anniversary celebration. That surprise would pale next to awakening the next day, handcuffed to his corpse-and faced with the imminent arrival of two merciless hired goons (Callan Mulvey, Jack Roth) looking to loot their safe. Twist-laden thriller also stars Aml Ameen, Keanu Snyders. 88 min. Widescreen; Soundtrack: English.
back to top