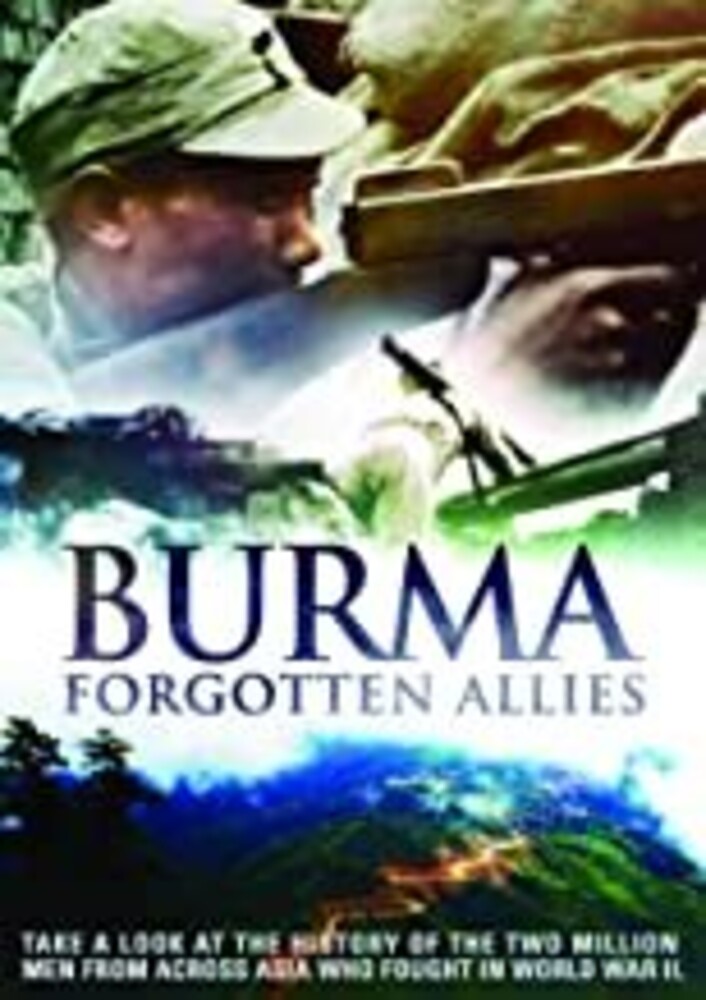 In the darkest hours of World War II, thousands of young men from Burma volunteered to fight for the Allies. A handful of these men are still alive but have been long forgotten by Britain. This documentary explores the World War II veterans who are living in appalling poverty in a country that is still being torn apart by war. Sally McLean and her team retrace their ancestor's wartime footsteps to find these men and tell their heroic tales for the first time on camera. Follow the relentless efforts of a few Brits to right a historic wrong and to give these men the recognition that they deserve.