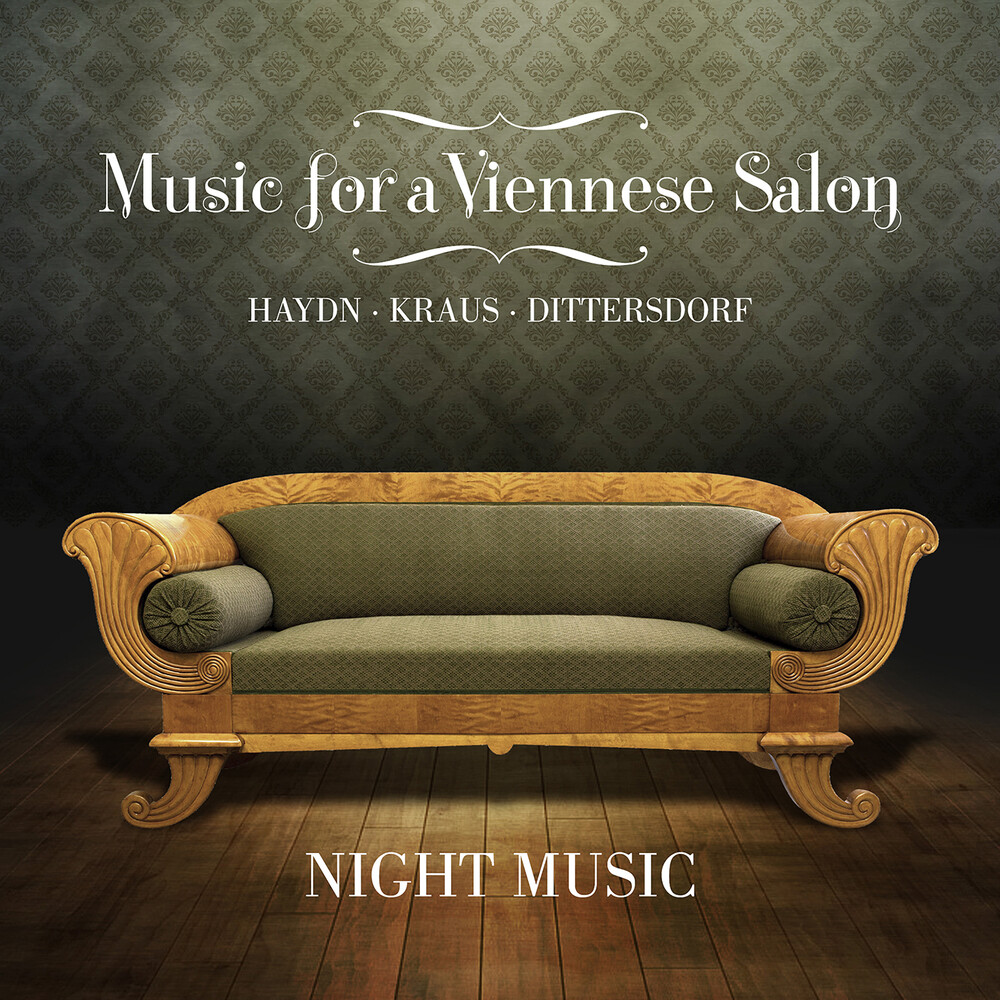 Philadelphia-based period-instrument ensemble Night Music re-creates an afternoon of music making from October 1801 at the Austrian capital's Palais Arnstein, with a flamboyant Quintet for flute and strings by Joseph Kraus, a duo by Carl Ditters von Dittersdorf for the unusual combination of viola and double bass, and a chamber arrangement - by the impresario Johann Peter Salomon utilizing the same instrumentation as the Kraus Quintet - of perhaps the most notorious of symphonic surprises. NIGHT MUSIC is a Philadelphia-based chamber ensemble dedicated to exploring and performing music of the Revolutionary era, roughly 1760 to 1825. Their repertory ranges from duos and trios to large-scale chamber works combining strings and winds, such as the imaginative symphony arrangements that were so popular around 1800, to concertos, cantatas, and concert arias. The 2019-2020 season highlights include guest appearances at Kenyon College and the University of Pennsylvania's "Music at the Pavilion" Series. Recent engagements include the PhilaLandmarks Early Music Concert Series and the Early Music at St. James series in Lancaster.