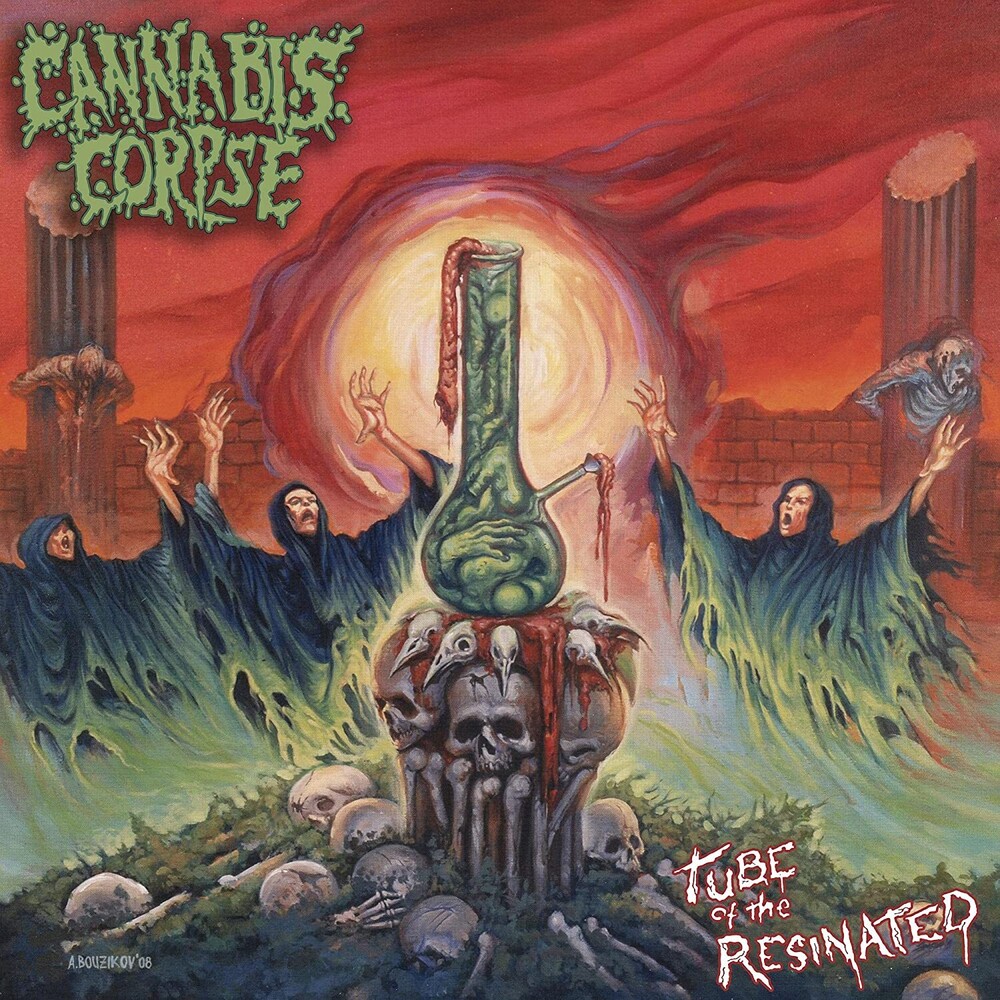 Limited picture disc reissue of the 2008 sophomore album, Tube of the Resinated, from Richmond, VA's weed-obsessed death metal maniacs. Not a parody or cover band, but an homage to the greats of the first wave of death metal featuring Land Phil from Municipal Waste alongside his twin brother Josh. "The debut was a cute novelty; Tube of the Resinated... feels like a real record by a real band. Catchy vocal patterns and groovy riffs yield a solid, headbangable set of old-school death metal" (Invisible Oranges).