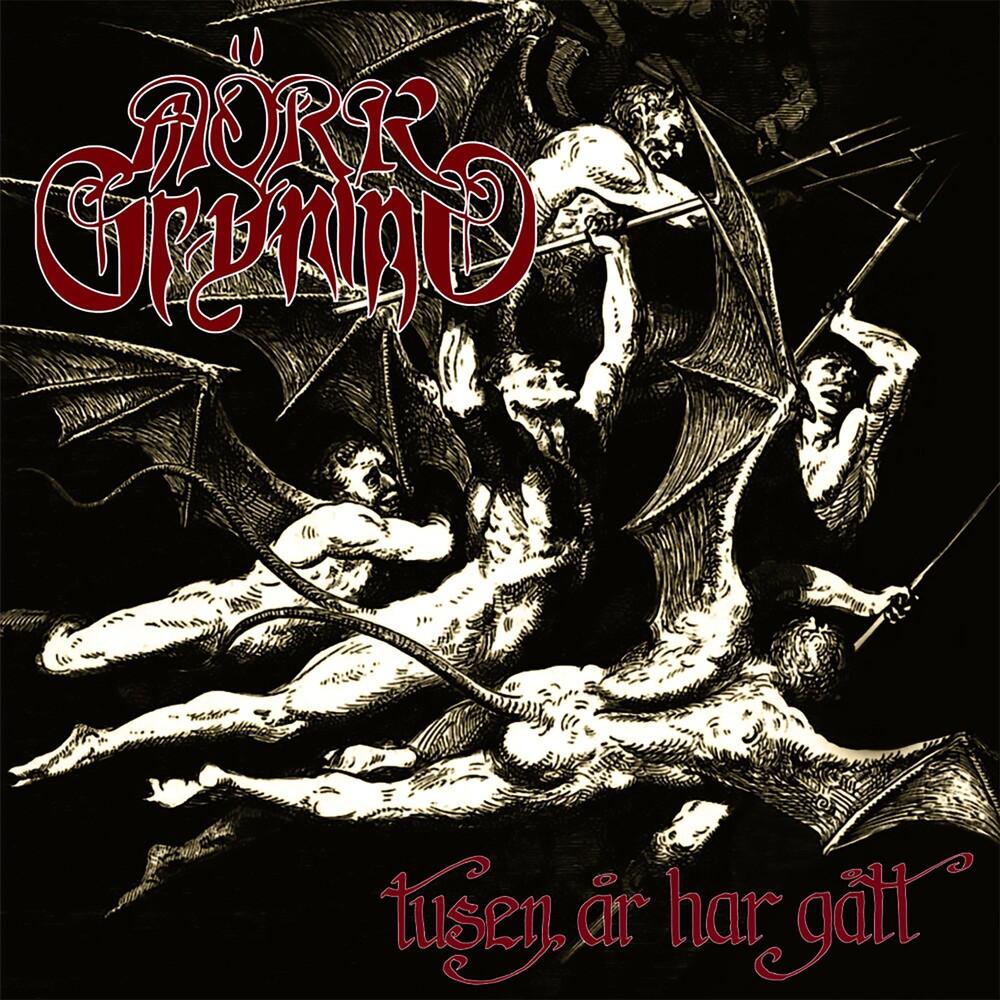 MÖRK GRYNING was founded in Stockholm, Sweden in 1993 by Goth Gorgon and Draakh Kimera. The debut album "Tusen År Har Gått" (1995), was recorded at Unisound Studios, produced by Dan Swanö and released by No Fashion. Ever since the debut album, "Tusen år har gått...", MÖRK GRYNING have refused to follow in the footsteps of others and have walked their own paths - something which is made very clear on the 2003 release "Pieces of Primal Expressionism", an experimental and heavy progressive release recorded at Dug out, produced by Daniel Bergstrand. After a couple of years of touring and festival performances, the band was put on-hold.