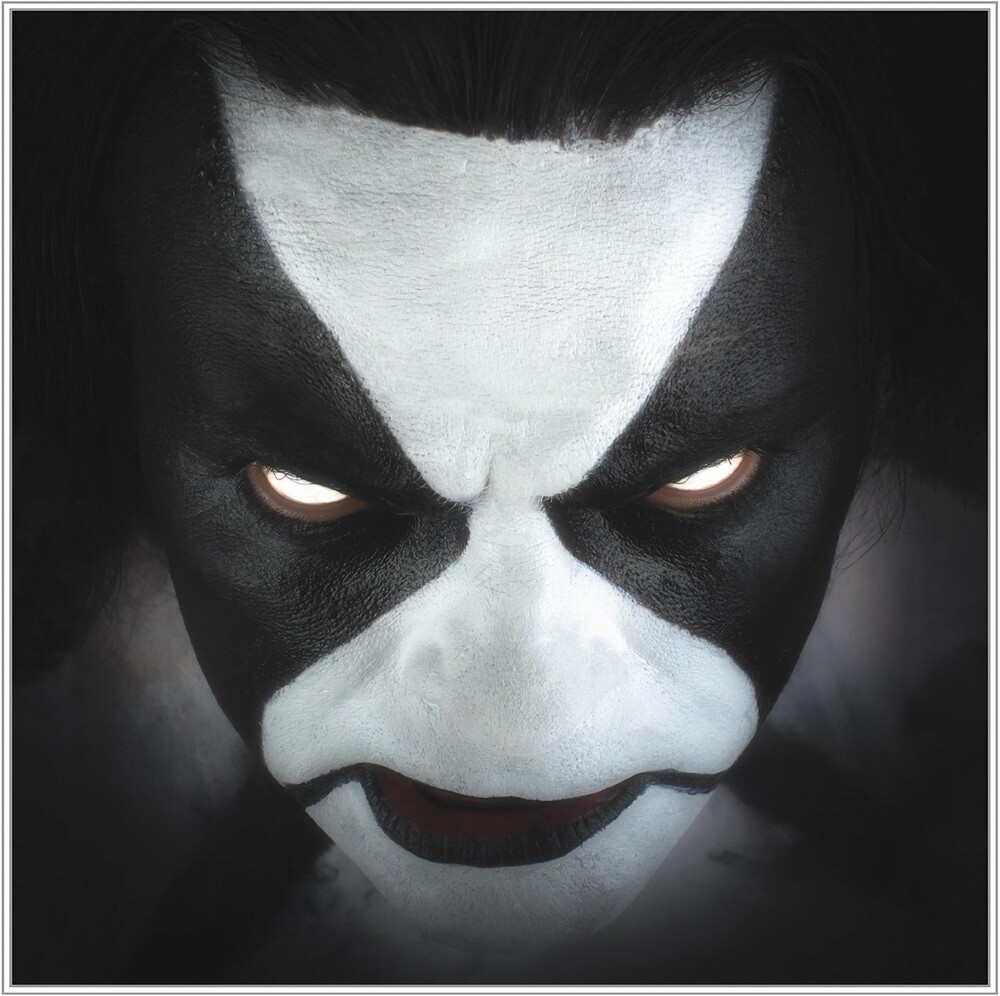 Limited clear colored vinyl LP pressing. When Abbath announced that he had left Immortal, it sent massive shock waves through the metal scene. The iconic frontman had long become the "face" of the Norwegian black scene, his image synonymous with this style. In 2016 the Norwegian giant returned with his new band Abbath and a crushing debut album of the same name. The opening triplet "To War," "Winterbane" and "Ashes of the Damned" unleashes all the fury of a Nordic blizzard at full force. Yet the following "Ocean of Wounds" proves that his new band is equally at home in writing anthemic mid-tempo hymns.