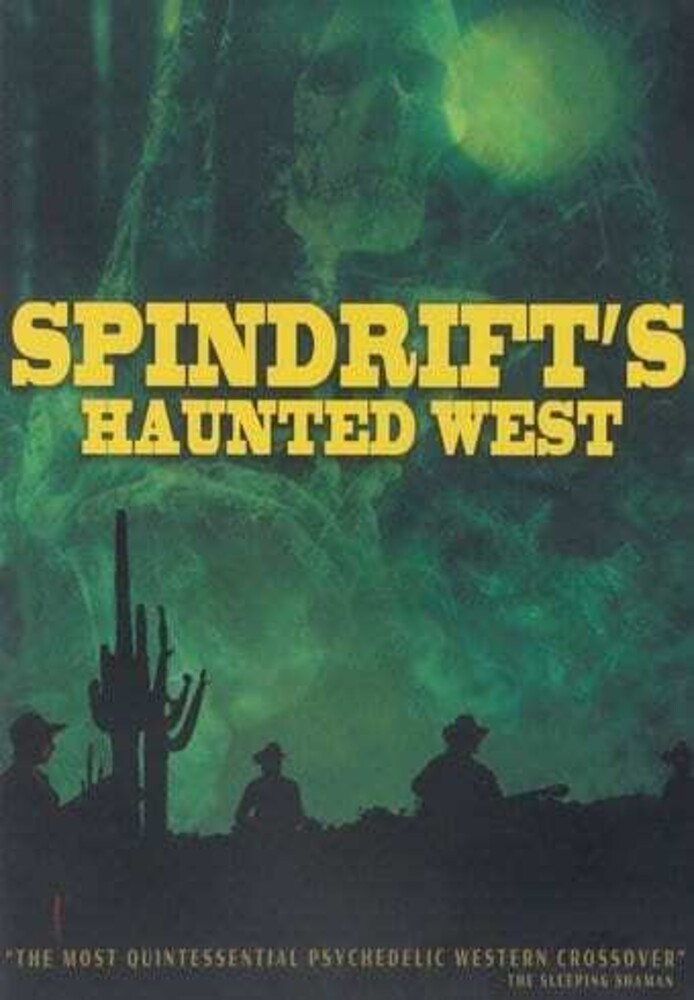 Spindrift is an American psychedelic rock band, created by singer-songwriter-Kirpatrick Thomas.. Heavily influenced by The Doors, Hawkwind, Bruce Haack, and Chrome, Spindrift's early influences shifted when they started touring for Ghost of the West with songs that consisted of variations of early golden era singing cowboy tunes and originals. After meeting up with filmmaker Burke Roberts, new styles and instrumentation were brought in and the exploration of Western themed alternative music was born. This documentary follows the band as they perform songs and tour the world's most famous Ghost towns including many of the destinations that were were though unreachable and roads and conditions that were downright hazardous. However, the tour brought them to over twenty-one different ghost towns, a lot of booze and one heckuva Doc! Come see the musical odyssey from former members of Brian Jonestown Massacre and the Dandy Warhols in this Western influenced musical look at the old west and it's most famous haunted sites!!