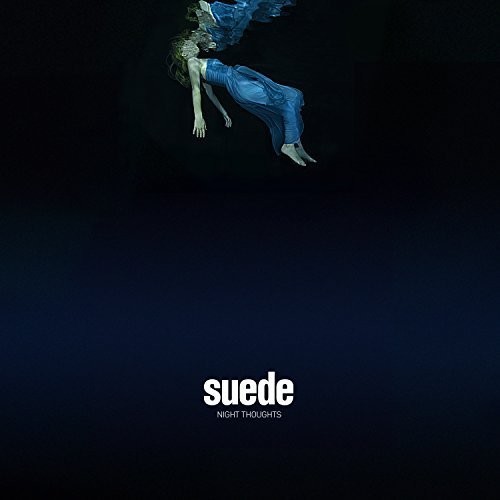 2016 release, the seventh studio album from the British Alt-Rock band fronted by Brett Anderson. Night Thoughts is the band's follow-up to 2013's Bloodsports, which was their first studio release since they reunited in 2010. Night Thoughts was recorded in London and Brussels with longtime producer Ed Buller. The album deals with a lot of familial themes - life, death, love, anguish and despair. Includes the tracks ' What I'm Trying To Tell You', 'When You Are Young' and 'Outsiders'.