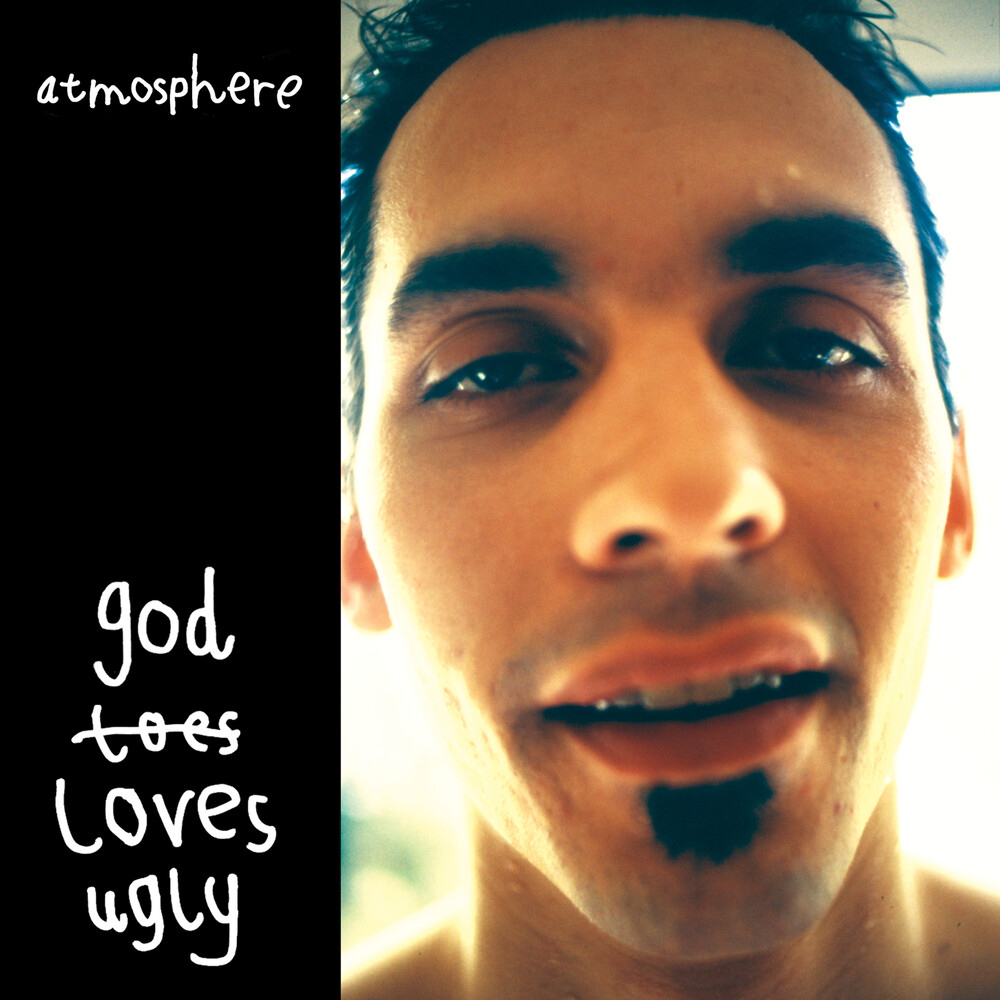 Vinyl LP pressing. Atmosphere's third official studio release, the critically-acclaimed God Loves Ugly, has been re-packaged for re-issue, but it remains as ugly as ever. Originally released in 2002, it helped to cement the duo's foothold in the independent hip-hop scene, placing them at the forefront of the emerging subgenre of emo-rap. Slug and Ant weave tales of sorrow, frustration, and forgiveness together seamlessly over beds of melancholic melodies that swell with tension and angst amidst bone-cracking snares and taut bass lines. With some of the most beloved classics in Atmosphere's catalog, including "Fuck You Lucy," "Godlovesugly," "Lovelife," "Modern Man's Hustle" and "Shrapnel," God Loves Ugly was effectively a lesson on processing pain without becoming a victim to it.