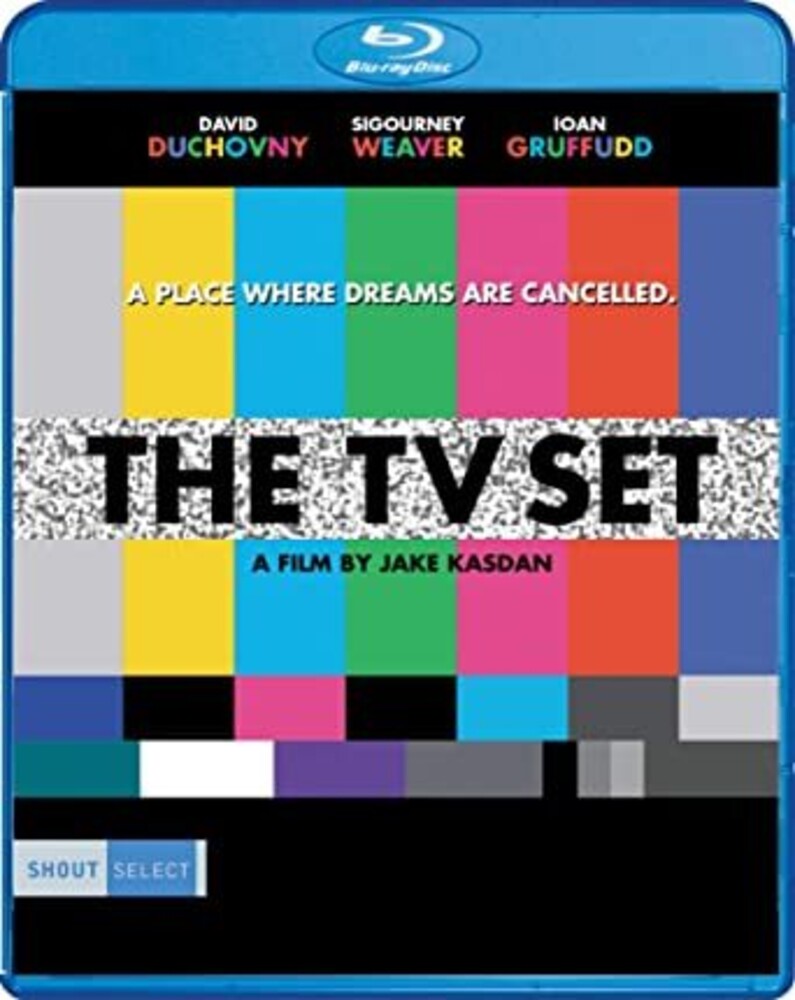 Written and directed by TV veteran Jake Kasdan, this hilarious Hollywood satire stars David Duchovny as a television writer who is trying to get his pilot produced. Forced to square off against a creatively bankrupt network executive (Sigourney Weaver) and a variety of troublesome thespians, he struggles to keep his dreams from being squashed by the machinations of Tinseltown. With Ioan Gruffudd, Judy Greer, Justine Bateman. 88 min. Widescreen; Soundtrack: English; Subtitles: English.