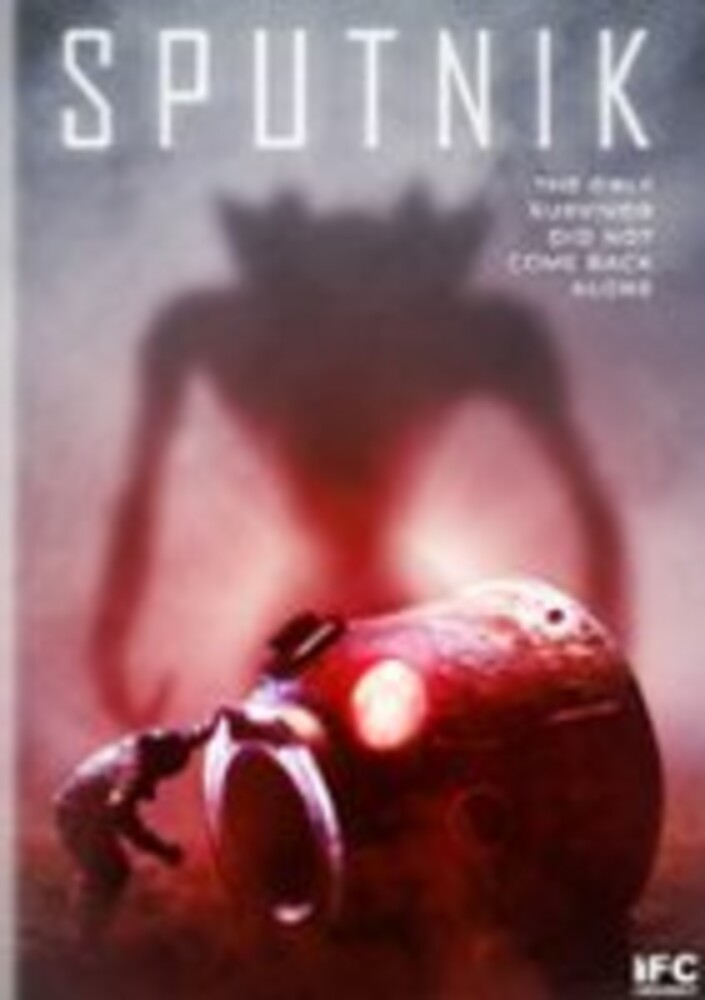 In the early '80s, a Soviet space mission crashed back to Earth... and not all was right with the sole surviving cosmonaut (Pyotr Fyodorov). Confined to a research facility, it's found that he's now host to an alien being... and as a maverick researcher (Oksana Akinshina) is tasked by a calculating officer (Fyodor Bondarchuk) with separating him from the entity, all three might rue the end result. Provocative sci-fi shocker co-stars Anton Vasilev, Anna Nazarova. 114 min. Widescreen; Soundtrack: Russian; Subtitles: English. In Russian with English subtitles.