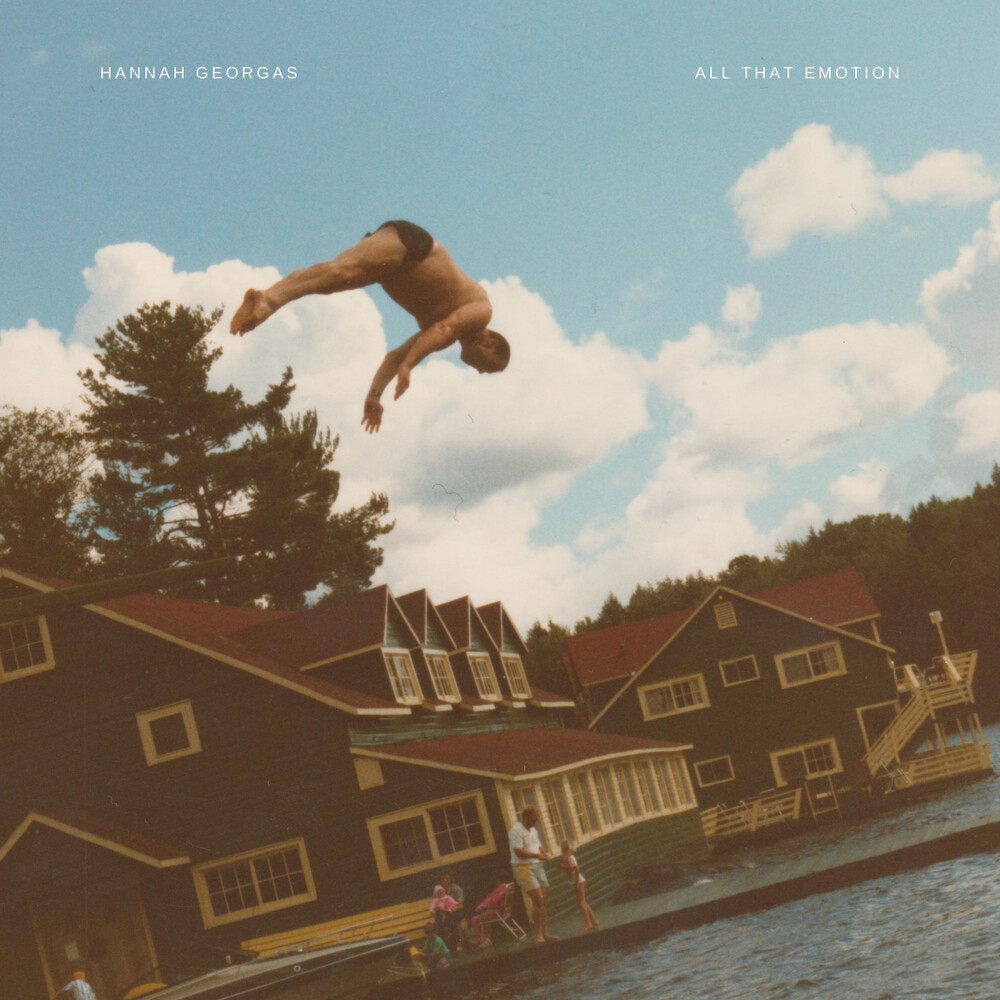 Vinyl LP pressing. Hannah Georgas's music is no secret in her native Canada. All That Emotion is poised to be her breakout moment internationally. It is an album-length collaboration with producer Aaron Dessner of The National. Of course, Dessner is also responsible for co-creating Taylor Swift's Folklore which, since it was released earlier this summer, has become one of the most critically and commercially successful 'surprise' albums of all time. All That Emotion is a 'next step' for fans just discovering Dessner's track record of breaking or reinventing bold female voices in indie.