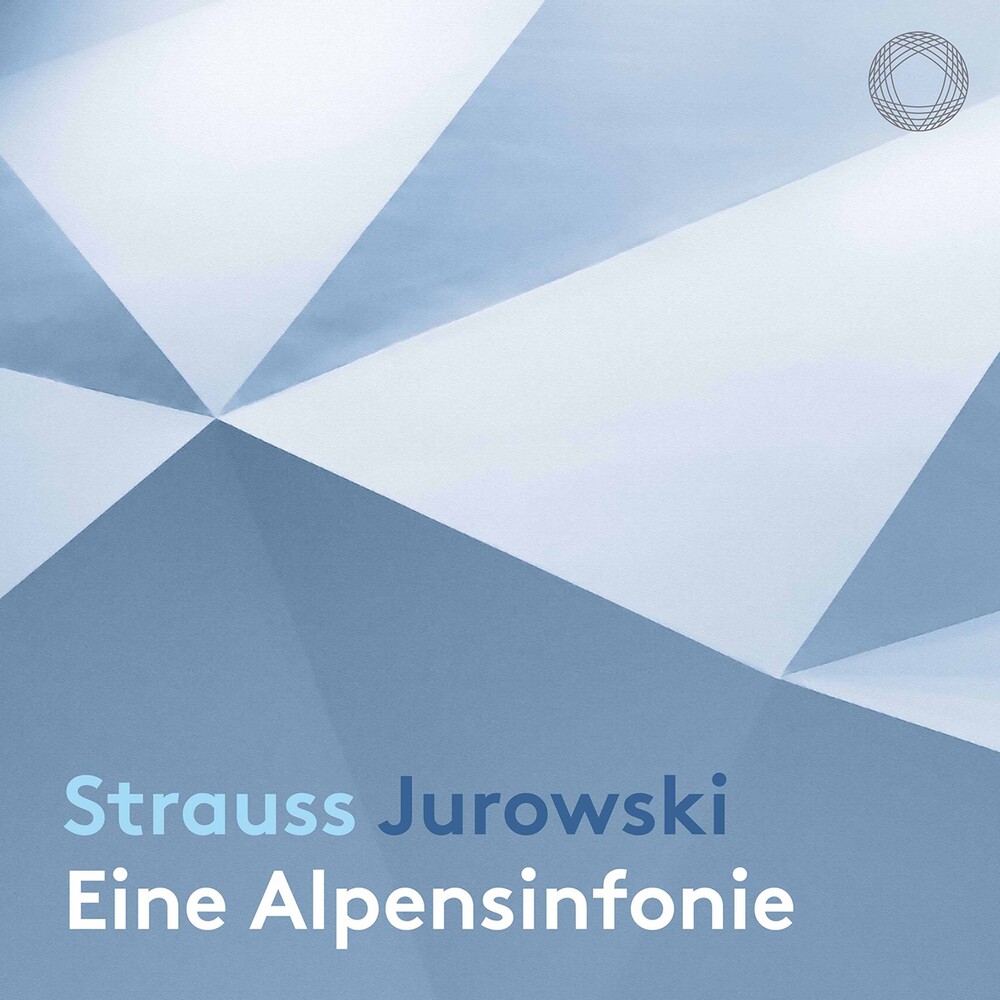 Vladimir Jurowski and the Rundfunk-Sinfonieorchester continue their PENTATONE journey through the heights of German late-Romantic repertoire with a recording of Richard Strauss's Eine Alpensinfonie. The Alpine Symphony was inspired by the composer's experiences during a mountain trail, and is an audience favourite thanks to it's picturesque, idyllic charm and powerfully evocative score. To Jurowski, the attraction of this piece lies not so much in the picturesque, but rather in Strauss's Nietzschean embrace of living in the now and the transformative power of being in complete harmony with sublime nature. In that respect, this album shares a kinship not only with Jurowski's previous recording of Strauss's Also Sprach Zarathustra (2017), but equally with his acclaimed interpretation of Mahler's Das Lied von der Erde (2020), in which he also recognizes a composer coming to terms with the mortality of man while celebrating the immortal nature of Life. Seen in this light, Strauss's Alpine Symphony becomes much more than just an exquisitely scored postcard. The Rundfunk-Sinfonieorchester Berlin has a vast PENTATONE discography. Together with their chief conductor and artistic director Vladimir Jurowski, they have recorded Mahler's Das Lied von der Erde (2020), symphonic works from Mahler and Strauss (2017), violin concertos by Britten and Hindemith together with Arabella Steinbacher (2017), and Schnittke's Third Symphony (2015).