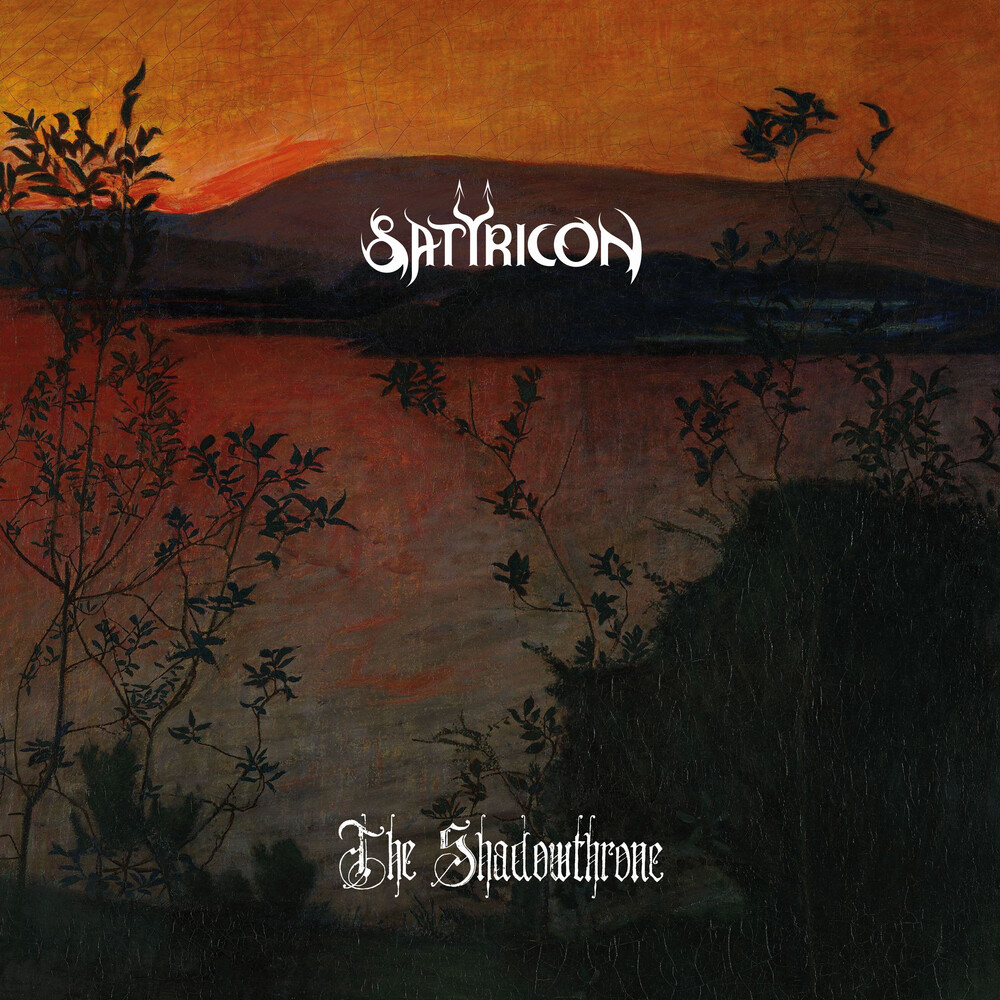 Only eight months separate the creation of Dark Medieval Times and it's successor, The Shadowthrone. But the second Satyricon album showcased a huge evolutionary leap for it's creators. This act of consolidation and refinement has now been remastered and will be reissued with an altered artwork on gatefold vinyl and digipak CD format on May 28, 2021 via Napalm Records. On The Shadowthrone, Satyr truly blossomed as a composer of artful extremity. Even in sonic terms, it stood apart from both tradition and trend, deftly encompassing both primitive, earthbound grit and a suffocating sense of otherworldly vastness. Propelled forward at an infernal pace by the increasingly masterful drumming of Frost and graced with a cameo contribution from Emperor's Samoth, The Shadowthrone struck the perfect, hellish chord at the exact right moment in time. Within weeks of it's release, Satyricon's legendary status was effectively confirmed. Informed by the tonality and textures of Norwegian folk music tradition but fuelled by Satyr's unique vision of black metal, the propulsive, muscular forward grind of grandiose sprawls like "In The Mist By The Hills" threw down a formidable template, upon which Satyricon have continued to build for more than a quarter of a century. With an altered front cover, that shows Natteglod (1893) by Norwegian painter Harald Sohlberg, The Shadowthrone's reissue dives deep into the mesmerizing grandeur of Norwegian black metal of the early 90s, where this grand legacy began.