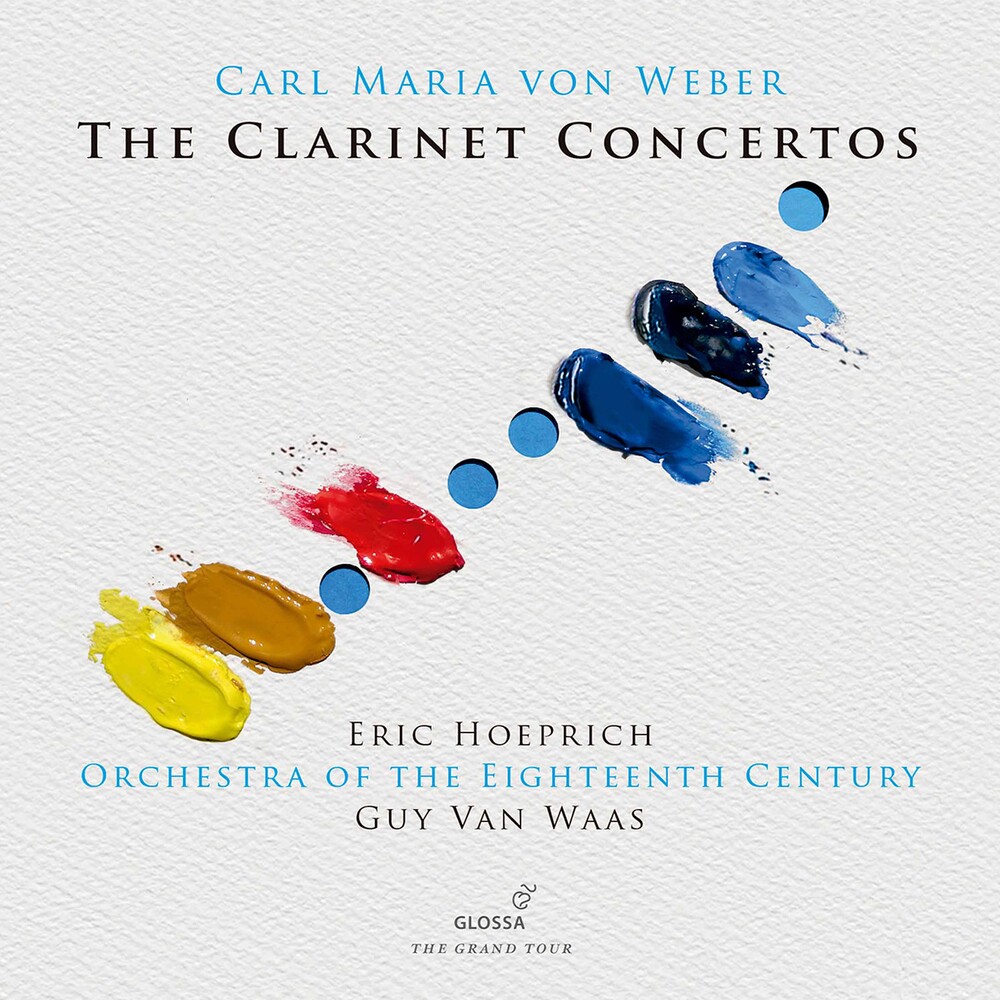 For more than four decades now, Eric Hoeprich has specialized in performing on the historical clarinet. His expertise as a musician, scholar and instrument maker allows for a unique approach to the repertoire of the 18th and 19th centuries. Founding member and principal clarinet of the Orchestra of the Eighteenth Century, Hoeprich has performed frequently as a soloist with the orchestra, with his recording of Mozart's Clarinet Concerto for Glossa, under the direction of Frans Brüggen (2001), being a major milestone. With his ensembles Nachtmusique and Stadler Trio he has also made frequent recordings for Glossa, while his collaborations with the London Haydn Quartet have yielded another handful of fine albums for the label, the latest of which, published just a few months ago in 2020, contains two Weber Clarinet Quintets and is a perfect companion for the current release. With a copy of the historical clarinet played by Heinrich Baermann, the clarinetist for whom Weber composed all his great works, and together with the Orchestra of the Eighteenth Century as conducted by Guy Van Waas, Eric Hoeprich renders two reference versions of the two Clarinet Concertos that Weber composed in 1811 in rapid succession, and with which the two men toured throughout Europe where they were fêted and adored. Hoeprich also includes on this recording a Clarinet Concerto by the Polish composer Karol Kurpinski, another truly exceptional work.