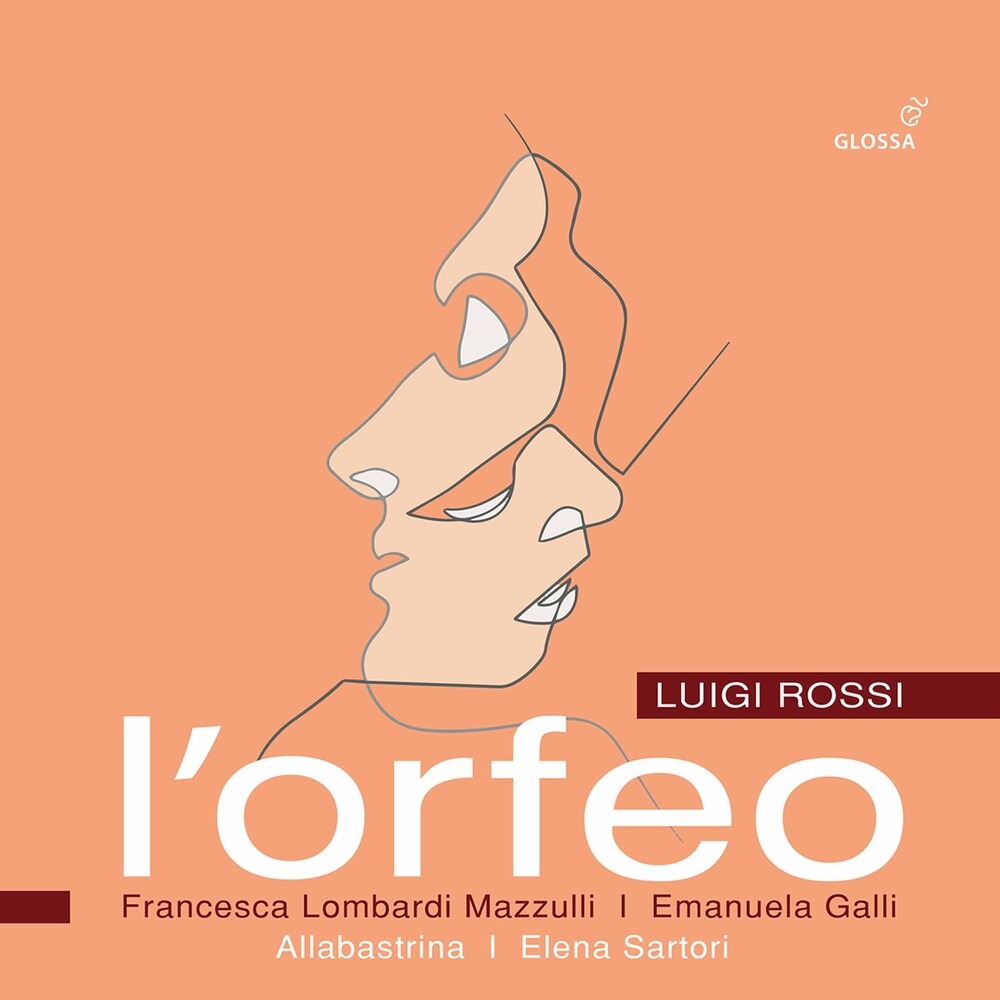 Today's music lovers associate "L'Orfeo" first and foremost with Claudio Monteverdi's famous opera from 1607, while the version by Luigi Rossi (1597-1653), premiered four decades later, has remained less well-known. Rossi had served as a musician first for the noble families Borghese and Barberini in Florence and Rome, respectively, before he moved to France in 1646, where he became the most respected composer at the court of Cardinal Mazarin. His "L'Orfeo", with a libretto by Francesco Buti, was premiered on 2 March 1647 at the Théâtre du Palais-Royal in Paris. It was one of the first operas ever performed in France. The premiere was magnificently staged, full of magnificent sets and machinery, with over 200 people employed to work on the scenery. The performance lasted about six hours and was a great success for Rossi. Twenty years after the first recording by Les Arts Florissants and William Christie, Elena Sartori and her ensemble Allabastrina present now the second recording of this opera. The total playing time is slightly under four hours, almost Wagnerian proportions. Sartori uses exclusively Italian forces (17 solo singers and choristers), with the Baroque experts Francesca Lombardi Mazzulli (Orfeo) and Emanuela Galli (Euridice) in the main roles.