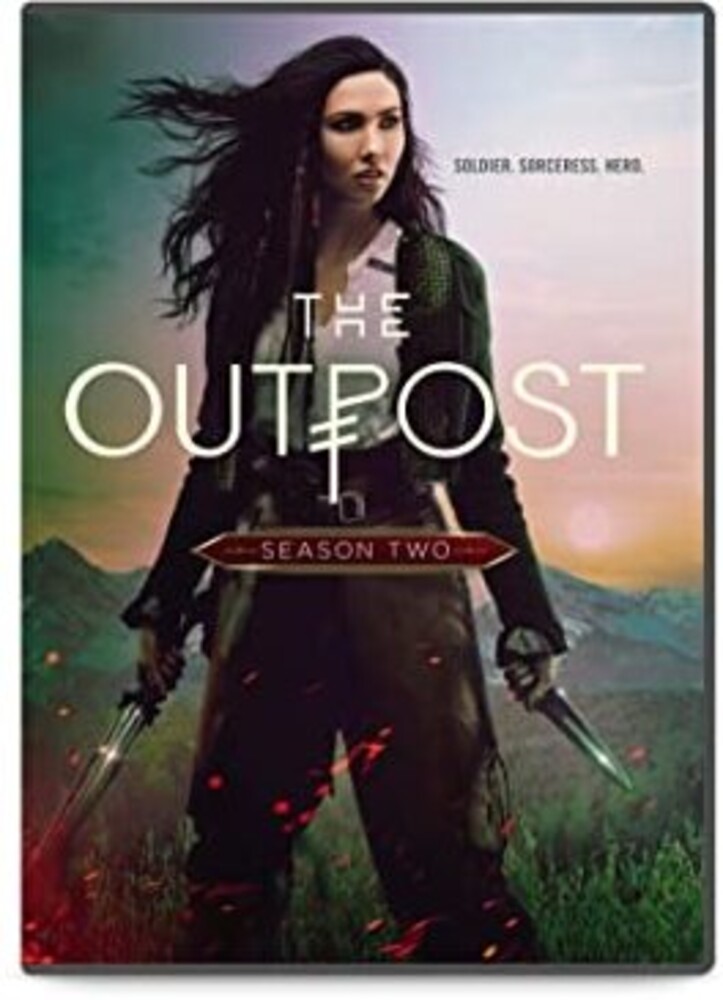 When she was a child, the warrior woman Talon (Jessica Green) witnessed as her village of elvish Blackbloods was wiped out by marauders. Having pursued the killers for over a decade, her quest took her to an outpost at civilization's end-and perhaps allies that can help her master her strange abilities and obtain justice. Fantasy-actioner that aired on the CW also stars Jake Stormoen, Imogen Waterhouse, Anand Desai-Barochia, Robyn Malcolm.13 episodes on 3 discs. 9 3/4 hrs. Widescreen; Soundtrack: English.