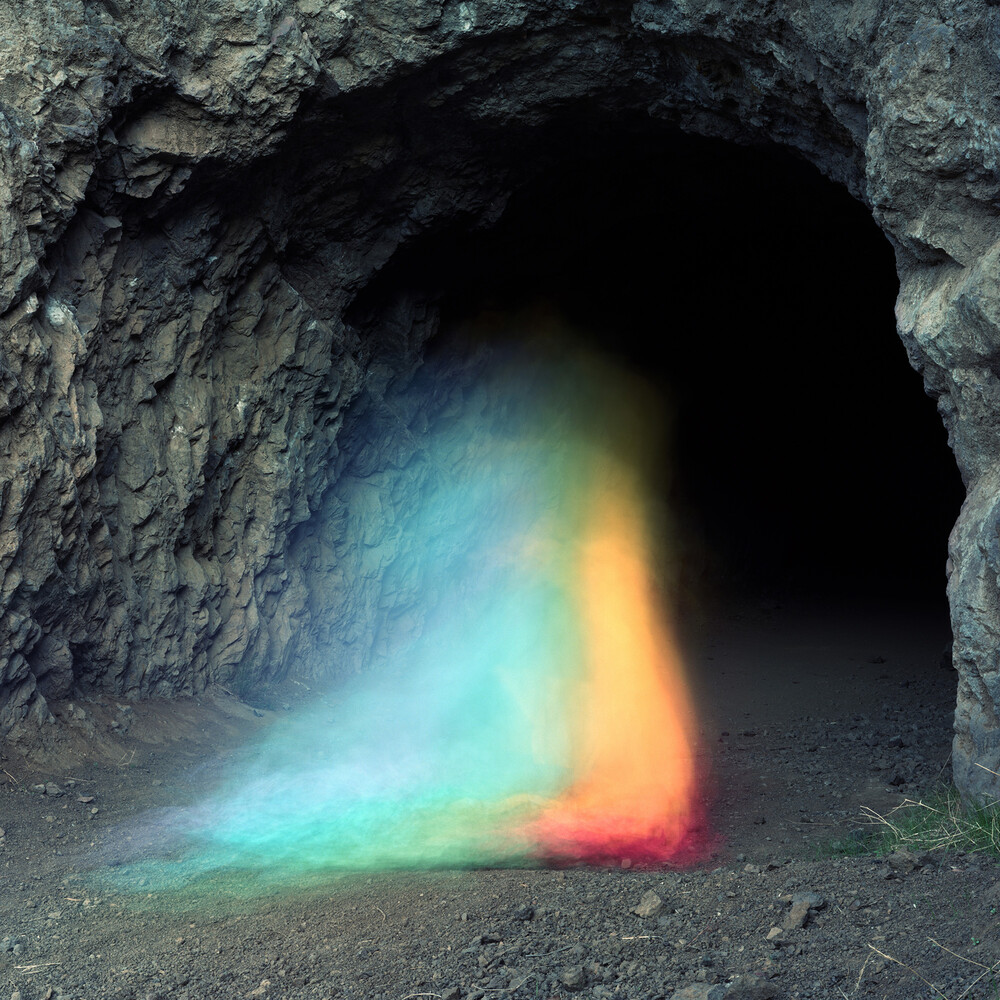 Created slowly over a years-long span that encompassed the recording of 2019's Stray Fantasies, wife and husband duo Hollie and Keith Kenniff deliver In a Deep and Dreamless Sleep, a distinctly hazier chapter of their technicolor pop venture Mint Julep. Where the former album bore a crystalline latticework of defined pop structure, the latter blunts the sharpness and softens the glare, striking a balance between songcraft, and Hollie's solo material, as well as Keith's output as Goldmund. In a Deep and Dreamless Sleep assumes a more aerated form, exuding a heavy fog of shoegaze sensibility, though the infectious pop know-how of it's precursor remains firmly intact. "Our previous material tended to be structured largely in a verse/chorus setting," Keith explains, "but these songs are more free flowing and through-composed with a focus on mood and texture. He continues "A lot of the songs are more stream-of-consciousness than premeditated; we went with first ideas and let them guide the composition rather than planning a definitive road map- which hopefully lends itself to creating a specific and unique emotional connection."Somewhat counter to it's title, In a Deep and Dreamless Sleep is rife with dreamworld inclinations in which waking and sleeping, loving and leaving, living and dying, are all interchangeable. The album is imbued with the soft opiation of oncoming love- or perhaps that's the mournfulness of a love in it's twilight. Or, further still, that feeling is the spousal duo nurturing their love against the backdrop of their busy lives. "Time is a valued commodity, but we make it a point to do this together." Says Keith. "Mint Julep is a good bonding experience, it's akin to a date night. Our routine is not structured, but we chip away at it, sometimes in long bursts, sometimes in short windows of opportunity." In a Deep and Dreamless Sleep is a window into an intoxicatingly romantic parallel world the Kenniffs have constructed out of analog synths, masterful sound design, nectar-drenched hooks, and airy vocals that wade way out into a sea of texture. They have managed to hone years worth of date-nights into a 46 minute collection of phosphoric ambient pop which bears a sense of skillful consistency that belies the album's casual creation.