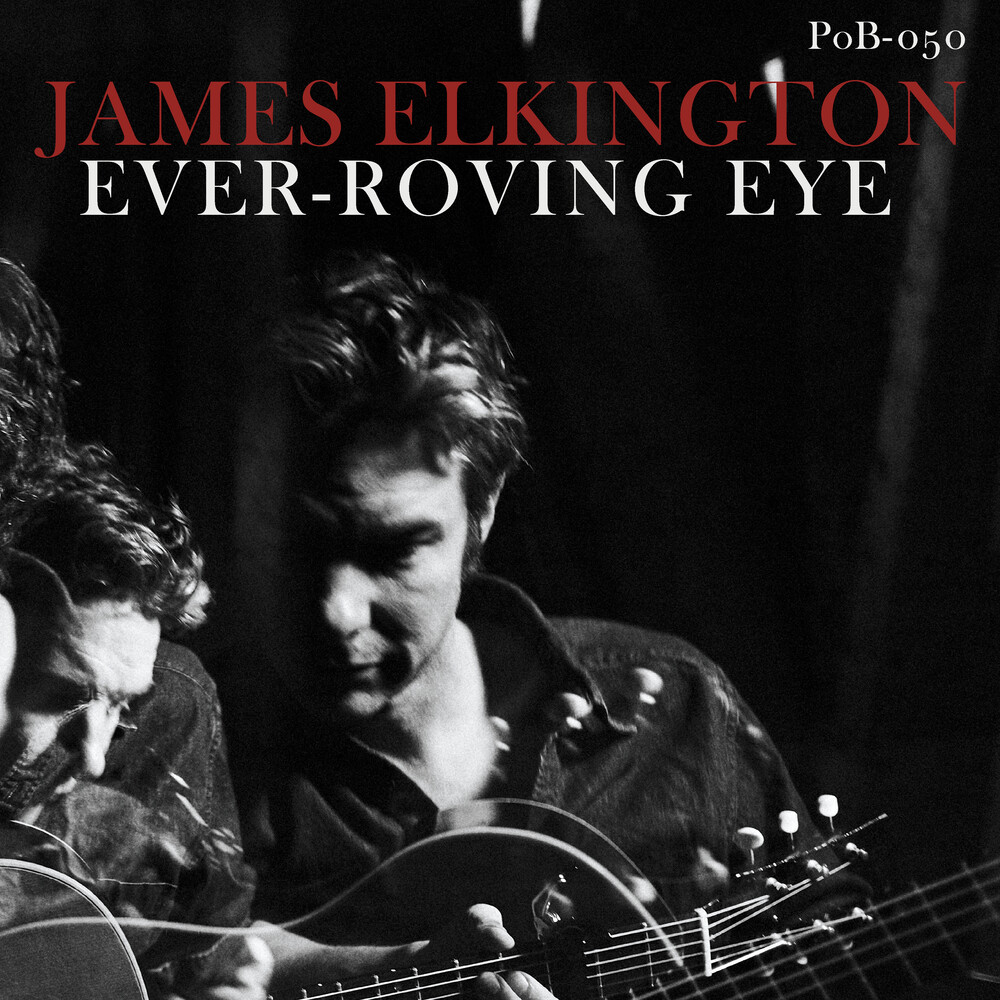 Chicago songwriter and guitarist James Elkington-who has collaborated with everyone from Richard Thompson to Jeff Tweedy to Tortoise-recorded his sophomore album at Wilco's Loft, expanding upon his celebrated 2017 debut Wintres Woma (PoB-034) as well as his recent production and arrangement work for the likes of Steve Gunn, Nap Eyes, and Joan Shelley. Casting glances back to British folk traditions as well as toward avant-garde horizons, these brilliant new songs, as accessible as they are arcane, buttress Elkington's brisk guitar figures and baritone poesy with strings, woodwinds, and backing vocals by Tamara Lindeman of the Weather Station.