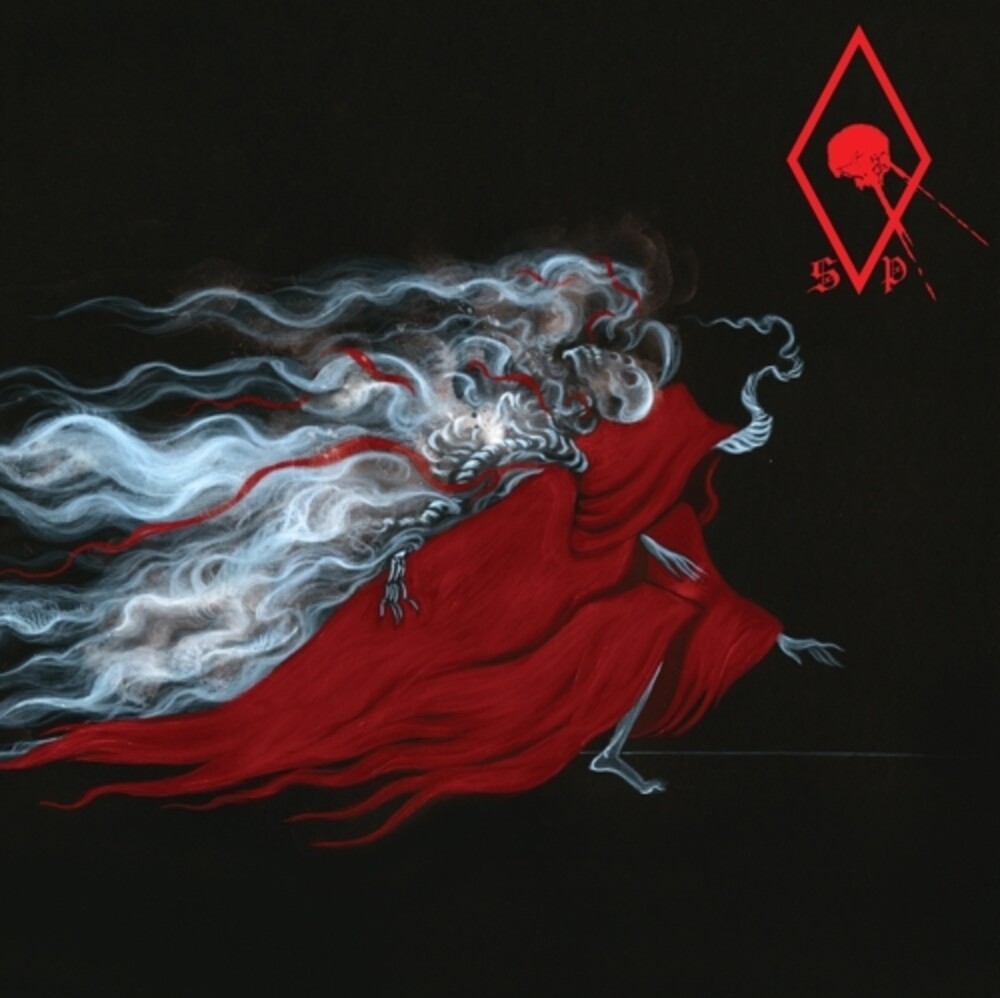 Spirit Possession is a new black metal entity emerging from the Pacific Northwest and is a duo comprised of vocalist / guitarist S (Ulthar, Mastery, Pale Chalice) and drummer / keyboardist A (ex-Insect Ark). The band's approach to their singular style of raw, schizophrenic spiraling black metal is unlike anything emerging from the black metal underground today. This self-titled debut encompasses the avant-garde, non-conformist aura of the black metal outliers of the '90s and early '00s, while pushing the thresholds of the forward-thinking underground black metal movement currently in the US. Through seven serpentine-like tracks, Spirit Possession emerge with an aberration of archaic black metal chaos.