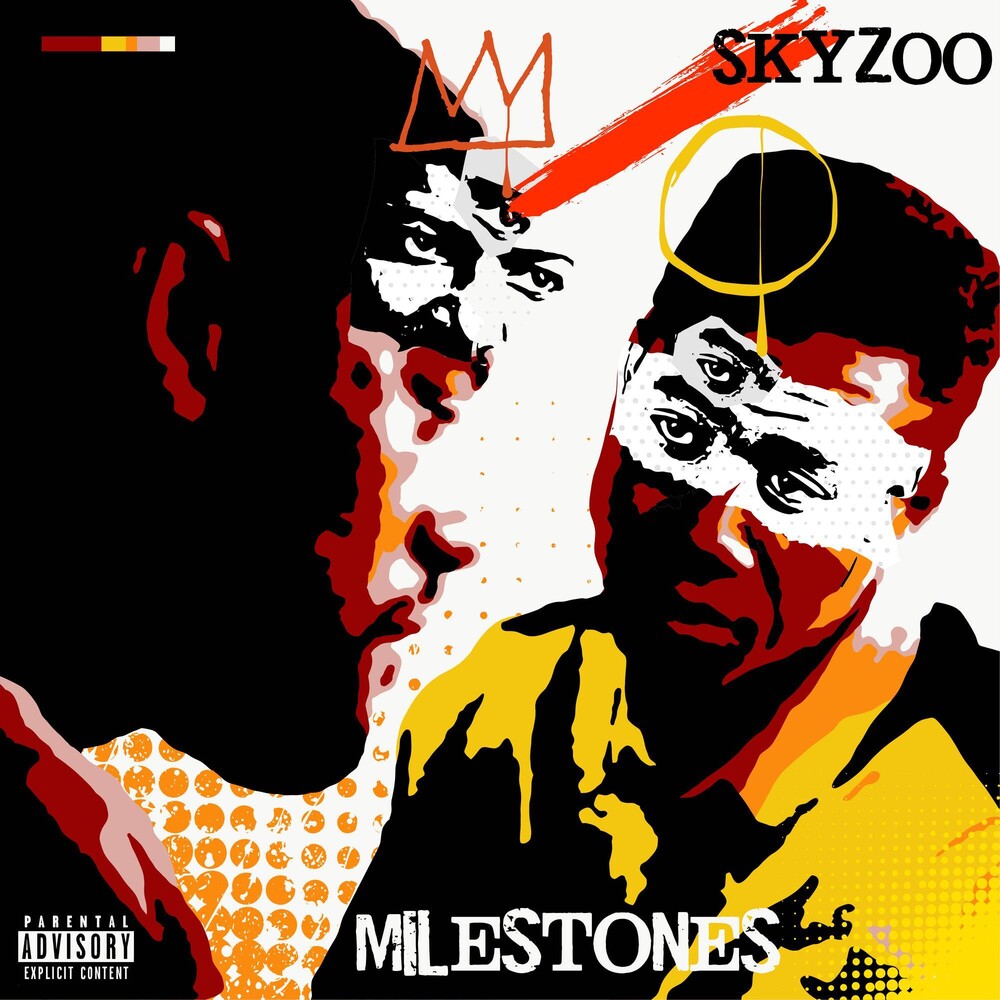 Vinyl LP pressing. 2020 release. "The idea for this project came from me noticing the landscape of how fathers are represented in hip hop. Outside of Will Smith's classic "Just the Two Of Us" and a handful of others, the majority of the records in hip hop that speak on fatherhood have a negative connotation. I wanted to change that narrative, as it's not the only one that exists. Myself being a father, there are a ton of others like me who are engulfed in hip hop and are also 24 hour a day dads, whose kids mean the world to them. I wanted to showcase that. I started this project in august of 2019 as one song, and it grew into an entire project within a week, and I've been sitting on this idea since the summer/fall, waiting for Father's Day weekend to come around." - Skyzoo.