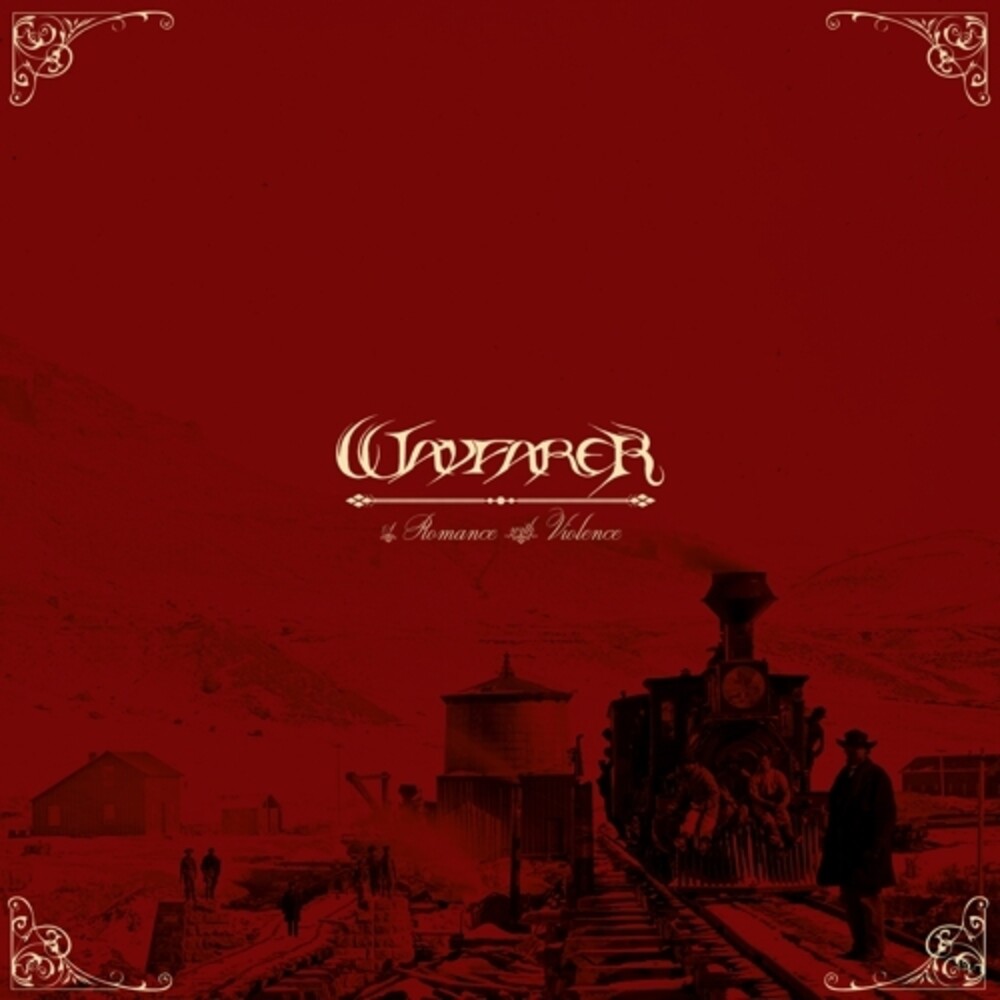 Wayfarer is black metal of the American West. A cavalcade of fury, melancholia, and dust-laden storytelling; the band is informed by the fierce and adventurous spectrums of heavy music, along with the stark Americana of the "Denver sound" artists that carved the identity of their home.In A Romance With Violence, their most fully realized effort to date, the band presents a searing silver-screen requiem for the myth of the West. This new work sees them at their most intense and triumphant, as well as at their most pensive. Bold, rhythmic and riff-laden, the band's pointed expedition across the frontiers of black and extreme metal are tinged with the grit and genuine air of artists like Sixteen Horsepower and Jay Munly, and the majestic heights of the Ennio Morricone / Sergio Leone collaborations. Through seven harrowing anthems of the high plains, the album paints a poignant exploration of heroes and killers, the setting sun on a romantic era, and the shadow it has cast on the world today.The band, from Colorado's "Queen City of the Plains", has origins beginning around 2012. Guitarist / vocalist Shane McCarthy formed it with drummer Isaac Faulk (Blood Incantation), bassist / vocalist James Hansen, and original guitarist Tanner Rezabek. They would release 2014's Children Of The Iron Age and 2016's Old Souls via Prosthetic Records, after which they would replace the departed Rezabek with longtime collaborator Joe Strong-Truscelli as full-time guitarist. Partnering with Profound Lore Records in 2017, the band released World's Blood in 2018 on the label, ushering in the current chapter and paving the way for this new release.With the release of A Romance With Violence, Wayfarer fully manifests a sound that is uniquely theirs, and is unlike anything before it. Following it's release, they will soon be seen bringing their shattered view of the American West to stages across the world.