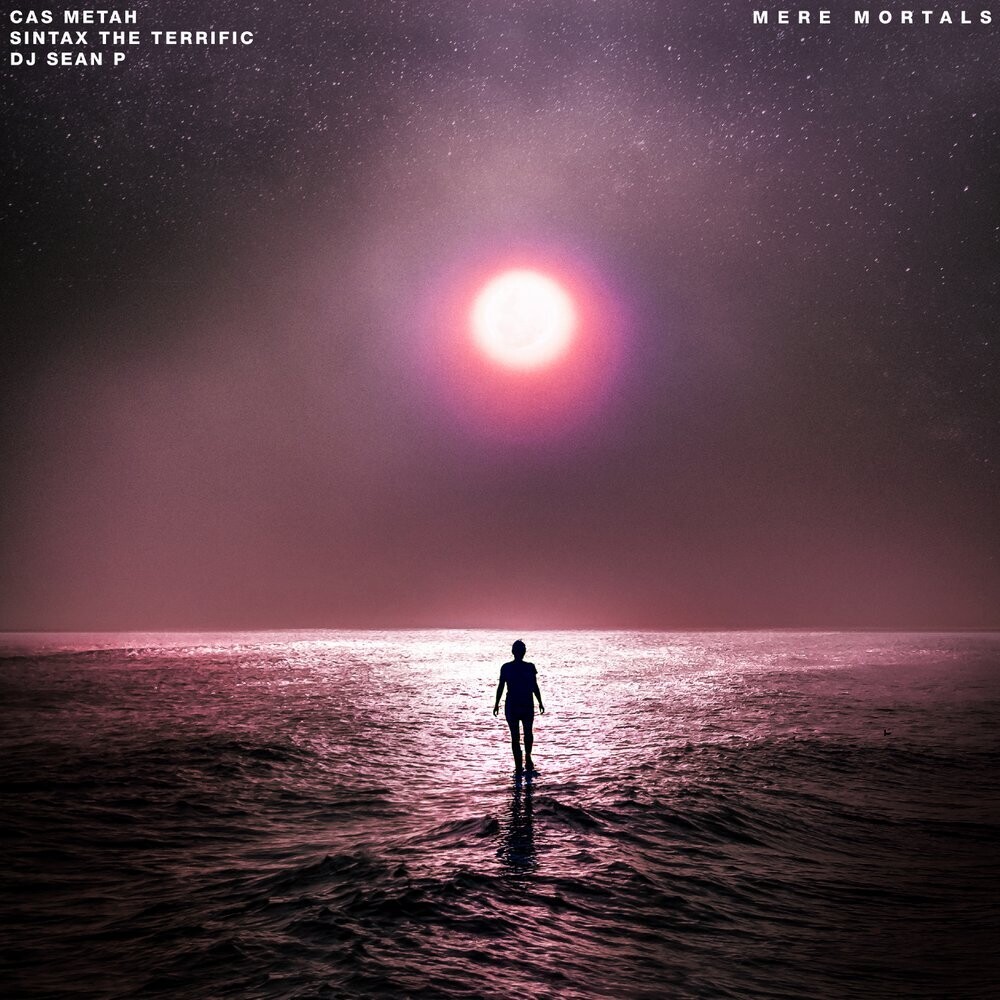 Humans are fragile. Careers are fragile. Reps are fragile. What you build in a lifetime you can ruin in a day. Cas Metah and Sintax the Terrific have lived some real life after years of making music as members of the mega crews Scribbling Idiots and Deepspace5, respectively. And, they've never been more acquainted with their own mortality than now. But, Mere Mortals doesn't try and solve the world or themselves. Sometimes an album just follows the music it's given. And, when you have DJ Sean P in the lab and on the tables that's an easy lead to follow. From the accessible first single Mere Mortal to the sure-to-be new summertime fav, Alright, to the sober finale, Homecoming, Sean P carries the many sentiments. Lament and celebration, braggadocios and confessionary. Mere Mortals isn't too heavy and isn't too light. It's just everything in between. Three artists just trying to justify this fragile human existence.
back to top