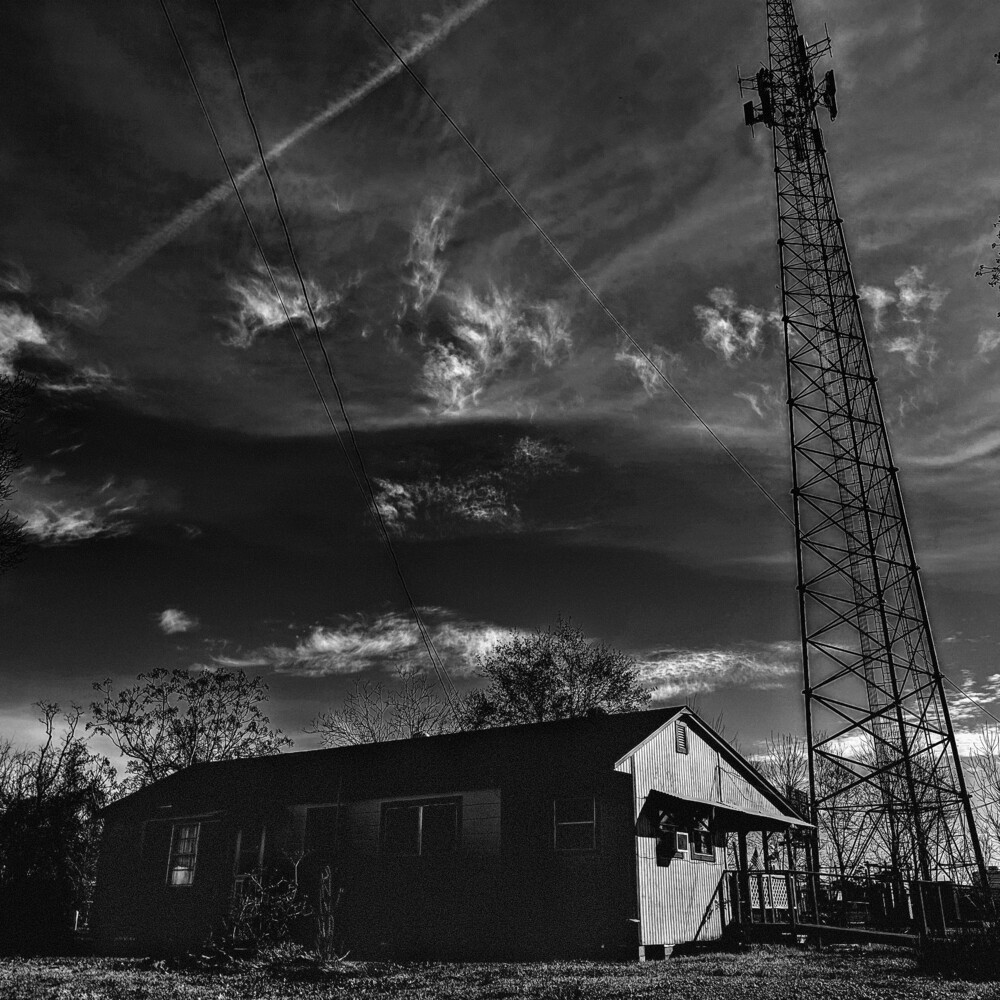 Three time Grammy nominee, Peter Case (Nerves, Plimsouls) returns with The Midnight Broadcast. You're alone, at night, on a long journey in a car, far away from the nearest town, driving in the darkness. The radio is on but only receiving static. A radio station begins to tune in. A broadcast is coming in and out of focus, of a DJ who's announcing records, a rock n' roll DJ with a voice from Finnegans Wake. The music starts, but what is it? One song after another, all different, but all of a piece, like a transmission from the other end of world. Songs of cowboys, lovers, fighters, and shipwrecked sailors, hope, laughter and despair, ancient blues, gutbucket jazz, and singing machines, songs that sound like one microphone is listening in on a roomful of maniacs. Or on someone in the loneliest blue motel in the West. It's The Midnight Broadcast.