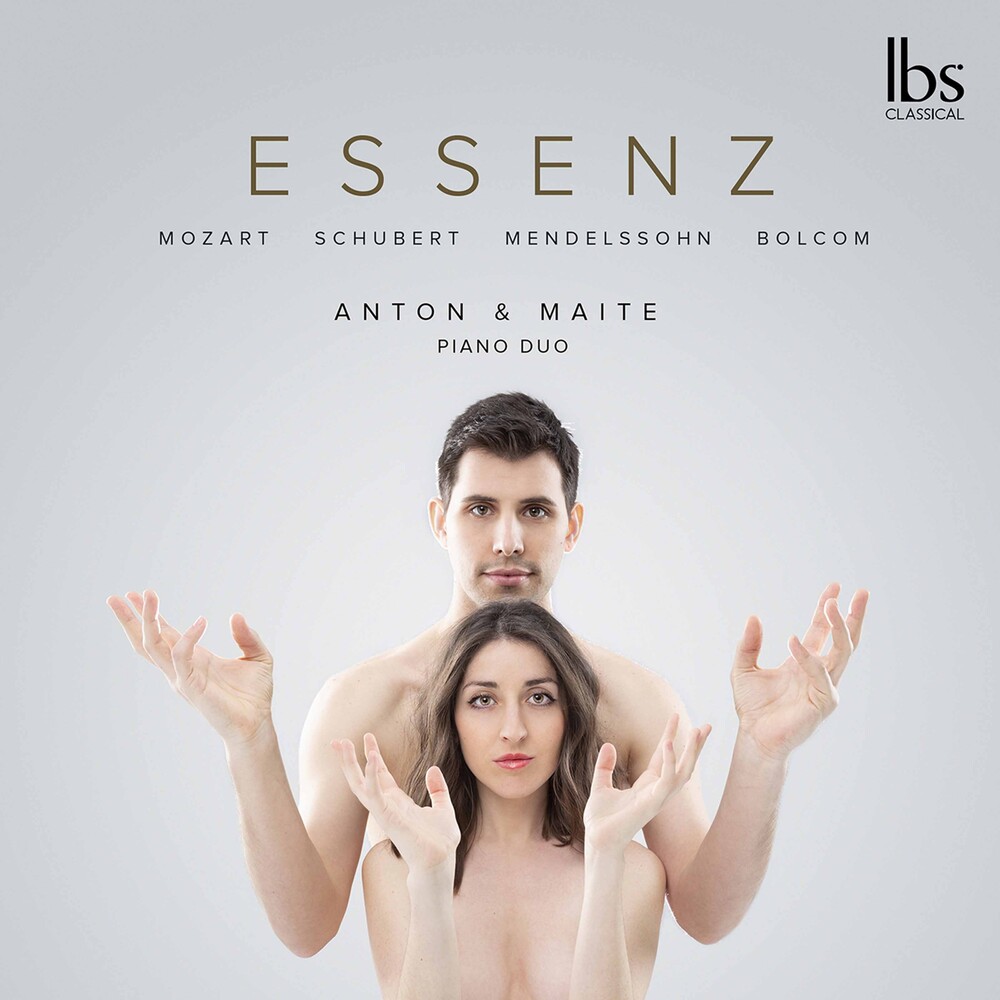 Anyone who enters the world of the piano four hands knows that Mozart and Schubert are the names to be reckoned with. These two Austrian geniuses are responsible for the consolidation of this unique musical genre. Mozart was the first to identify the great potential of the format, composing his first four-hand piano sonata when he was nine years old. Franz Schubert was possibly the composer who most identified with the format, writing more than 60 works for this formation. Schubert found an inexhaustible source of inspiration in the piano four hands, which is possibly his most intimate and personal facet. His passion for this genre intensified at the end of his life. Like Mozart, Felix Mendelssohn had a very talented pianist sister, who stayed by his side all his life. However, his production for piano four hands is scarce. Even so, the quantity does not detract from the great quality of these works, which are proof of the surprising level of virtuosity that can be achieved as a duo. Since the middle of the 19th century, the four-hand piano has taken many paths, transcription being one of them. With William Bolcom's work we leave a window open to the future, exploring other ways of making music within this exciting formation. After winning some of the most relevant national and international chamber music competitions, Maite León (Pamplona) and Antón Dolgov (Saint Petersburg) have established themselves, despite their youth, as one of the most promising Spanish groups of the moment. They claim the piano duo as a fundamental ensemble in the new music scene, not only because of the extensive repertoire of great quality dedicated to this formation, but also because of it's singularity and nature, in which the search for a common language among pianists is essential.