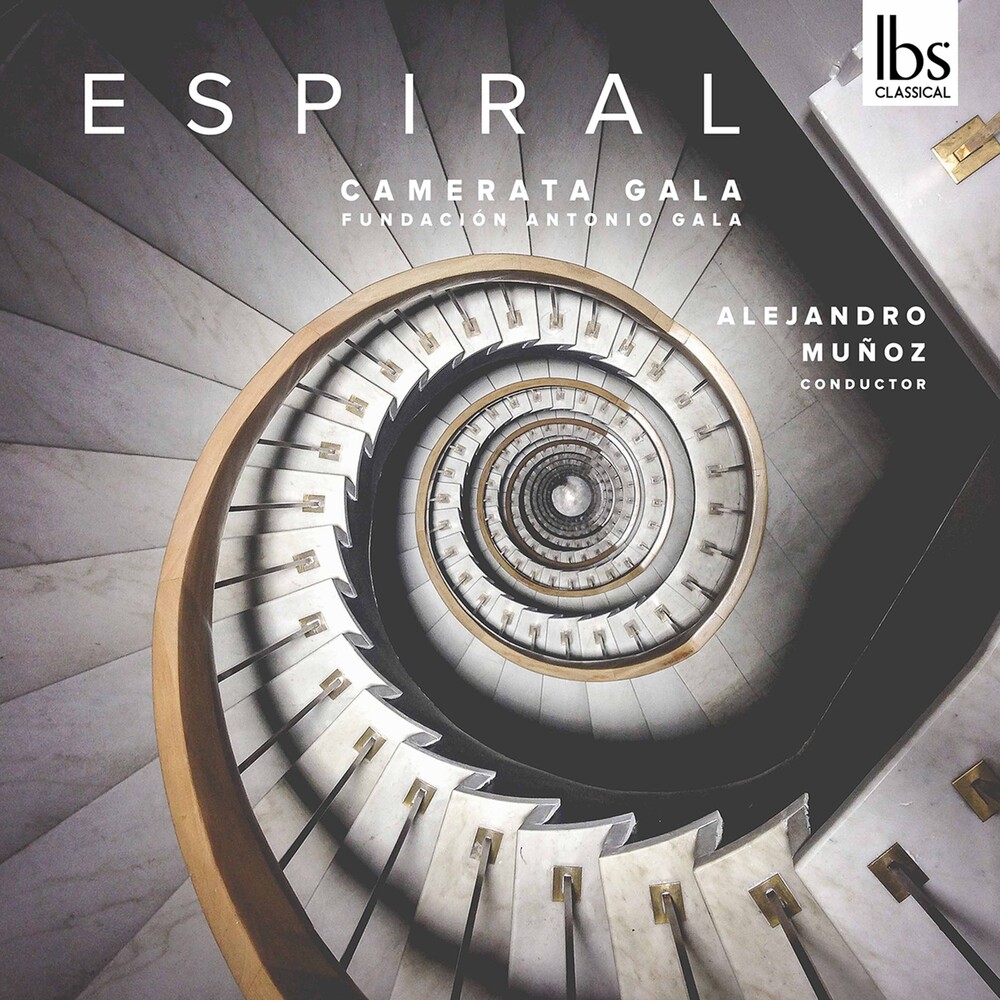 The world of modern musical composition-as opposed to the arguably linear path followed for centuries by Western Music-emerges as a fascinating crossroads where different realities, styles, forms, and sounds meet. This album, besides placing particular attention on the bonds between Spanish and Latin American music, constitutes a breathtaking journey through today's musical scene, as it ranges from minimalism to abstract, traditional, and folk music, thus becoming a small sample of a big musical world. Camerata Gala owes it's current name to the renowned Spanish poet, playwright, novelist, and writer Antonio Gala, whose similarly named foundation enjoys a close cooperation with the Camerata Gala. Having performed over a hundred concerts throughout Spain, the Camerata Gala has become a reference point in the Spanish musical scene. In 2015, for instance, the Camerata Gala undertook the concert for the 60th anniversary of the Madrid-based Juan March Foundation, which was met with great success and was broadcast live on Spain's national radio service (Radio Nacional de EspaĂ±a).