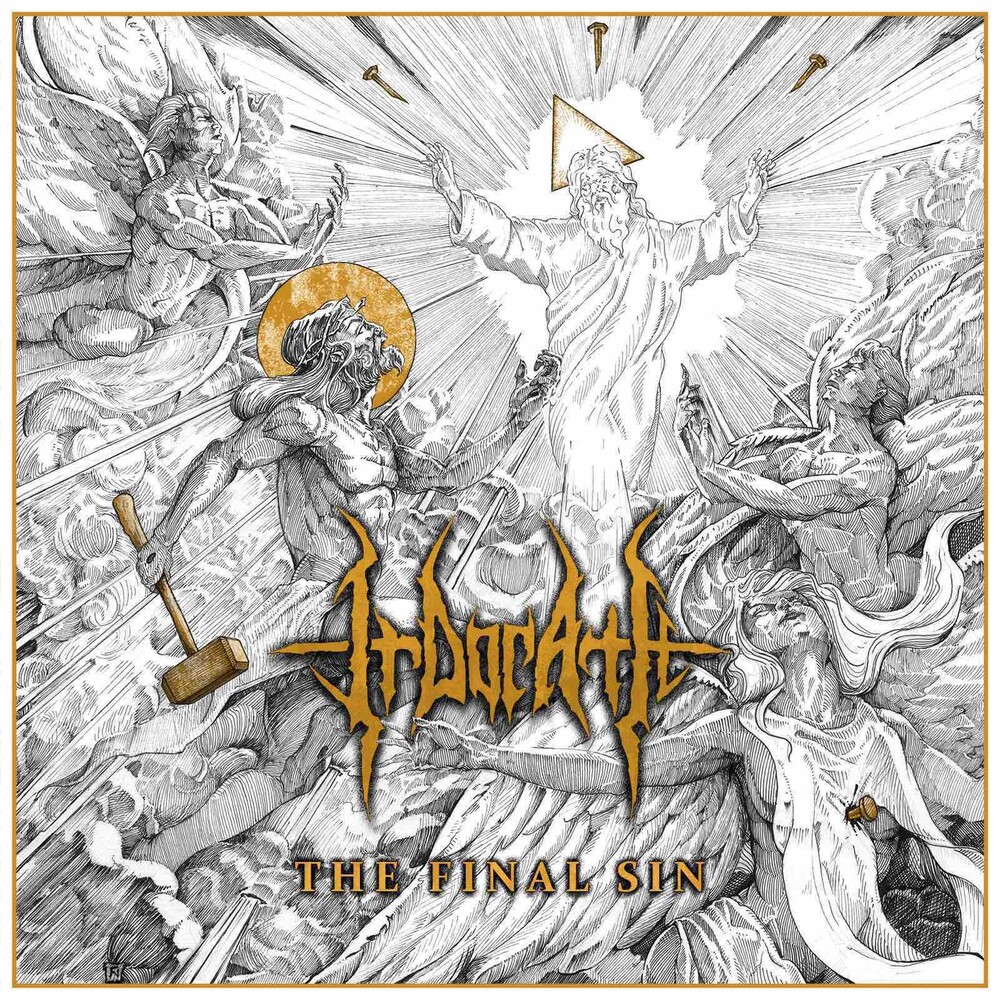 Irdorath is a Black/Thrash Metal act from Austria with a long tradition. Formed in 2005, they look back on 15 years of experience in evolving their intriguing mix between black and thrash metal, combined with intensive live shows and a bunch of high-quality outputs. Meanwhile Irdorath are well known and respected for their professional attitude and performance on stage. Musically this four pieced combo keeps evolving without following any trends, focussed in their mixture of Black and Thrash Metal. After four full length records: "Go"tterda"mmerung" (2007), "Dekonstrukteur des Fleisches" (2010), "I Am Risen (2013) and "Denial of Creation" (2017) and performing through Europe several times the band is ready to unleash their new and fifth opus "The Final Sin" through Art Gates Records. Release shows, festival appearances, music videos, new merch-design and much more are already set and ready to be spread around the world.