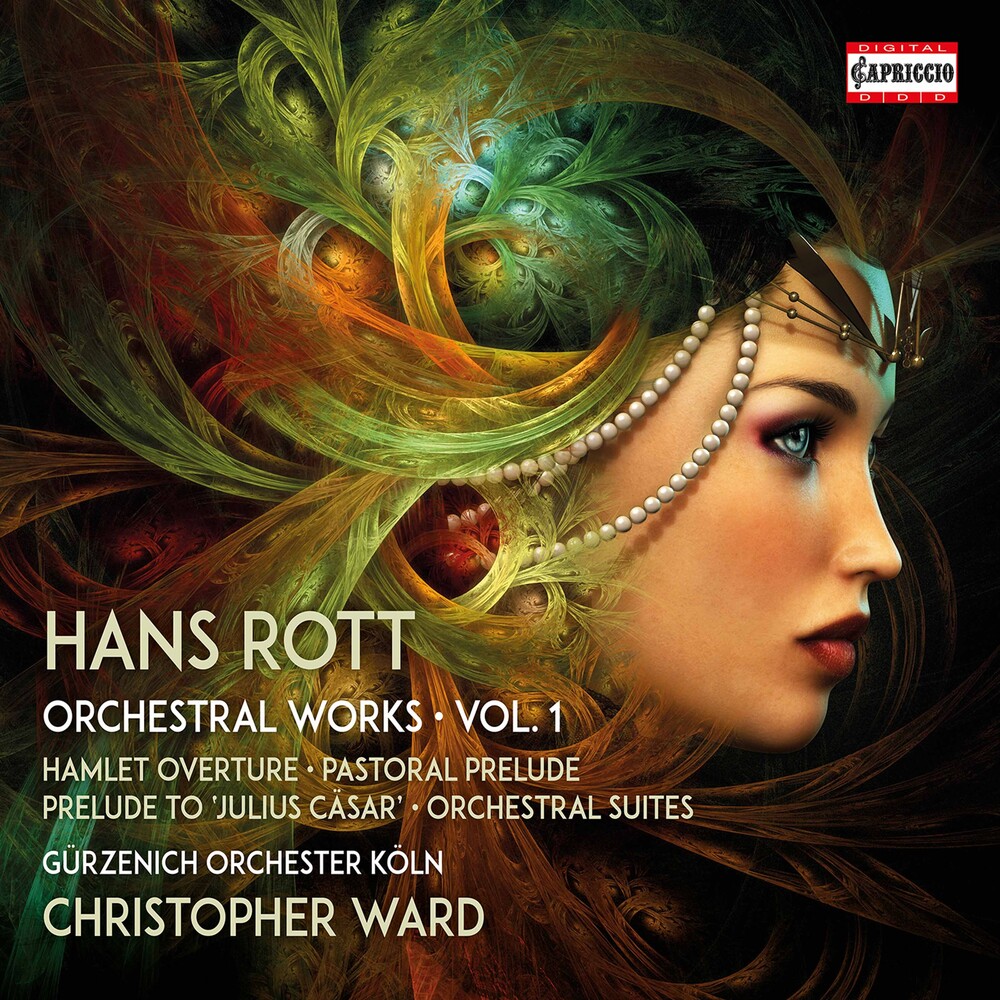 'It simply cannot be gauged what music has lost with him' (Gustav Mahler) Hans Rott was a composer from Gustav Mahler's time who had been unknown or known only by name even to most pundits. Many people have expressed the opinion, perhaps justifiably, that only his tragic fate prevented him from going down in the annals of music as Mahler's equal and establishing a permanent position in the repertoire. A member of Bruckner's circle within the music scene in Vienna, he developed a pronounced antipathy towards Johannes Brahms. In view of many of his works, it is difficult to comprehend that during Rott's lifetime presumably not one of them was performed in public, but that only presentations took place under the aegis of internal conservatory events. With these recordings Capriccio attend to fill the gap with his (some of them reconstructed) orchestral works and document these fascinating worlds of music for the eternity.