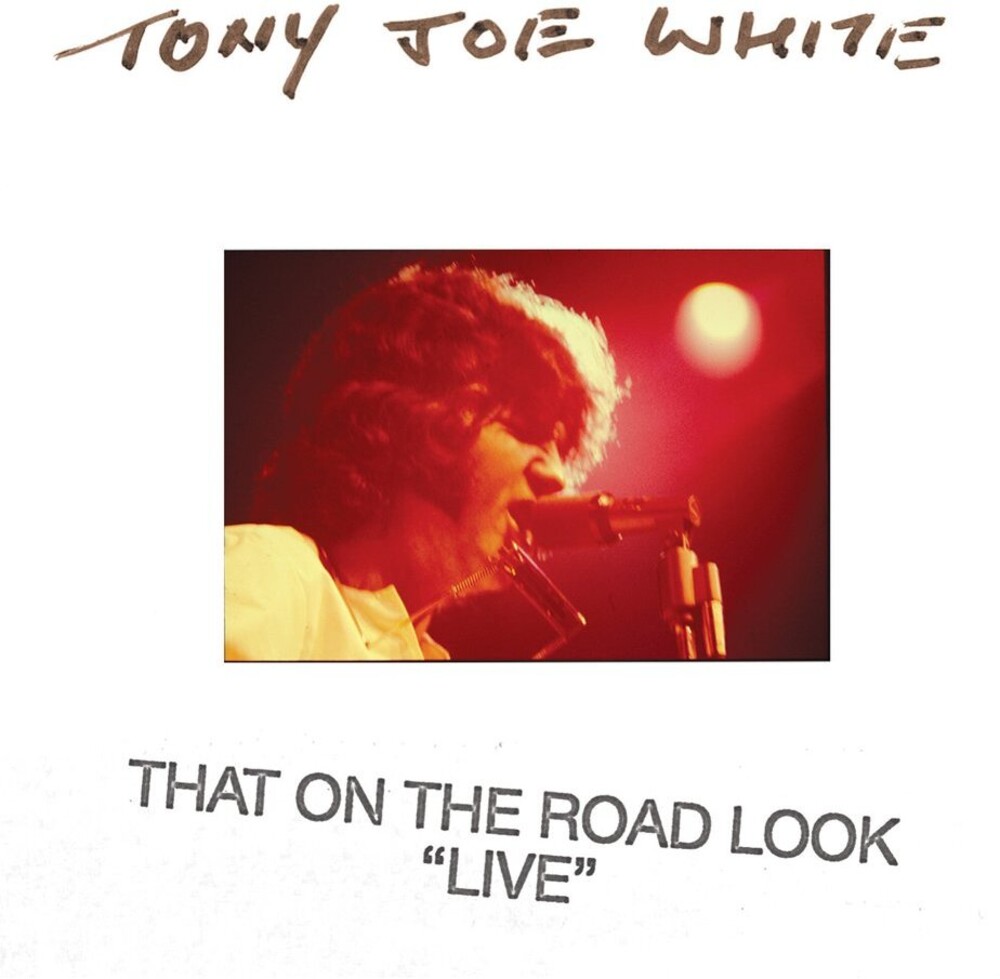 The only live album recorded at Tony Joe White's peak and it's never been available at regular physical retail on CD. Recorded in the fall of 1971 while TJW was opening for Creedence Clearwater Revival, this show became the proverbial 'legendary lost live album' and for good reason: Warner Bros. Recorded the concert on multitrack tape, fully intending it to be released. But for some reason lost to the mists of time, the album never came out until Rhino Handmade released it in 2010 exclusively via their website. Which means it never went to regular retail at all, and that's a real shame, because you could make a good argument that it's the best Tony Joe White album of 'em all, with a set list to die for (a 10:35 version of 'Polk Salad Annie!'), a great band (featuring Duck Dunn on bass), pristine fidelity, and plenty of Swamp Fox attitude. This CD release features great liner notes by Ben Vaughn and the late, great Tony Joe White himself. RIP, TJW.