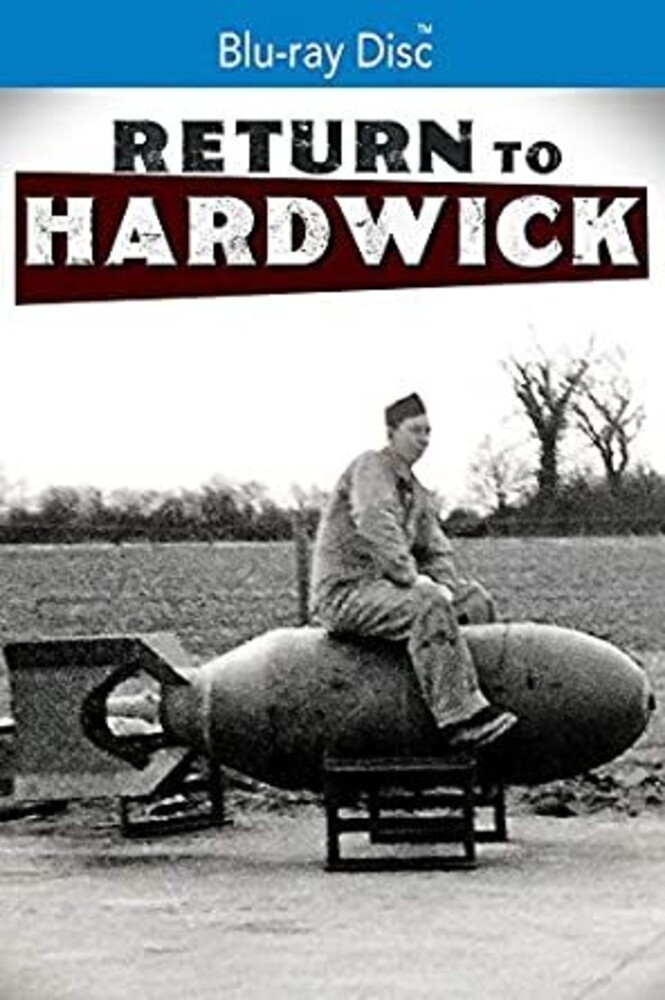 Blu-ray pressing. The 93rd Bomb Group was arguably the most decorated, most traveled and most effective bomb group of WWII. Helping to cripple Hitler's Europe from the air, they executed some of the most daring bombing raids of the war. Along with the group's rich history, sons, daughters and grandchildren travel to England and explore the 93rd's long forgotten air base - Hardwick. The making of Return To Hardwick has truly been an independent endeavor. Bonus material included on the Blu-ray: Director's Commentary; Sedona International Film Festival 2020 Media Interview; Waking Up For A Mission - Deleted Scene; The Memorial Project - Short Film; Thoughts for the Future - Short Film; Extended Version Trailer; Extended Version Trailer.