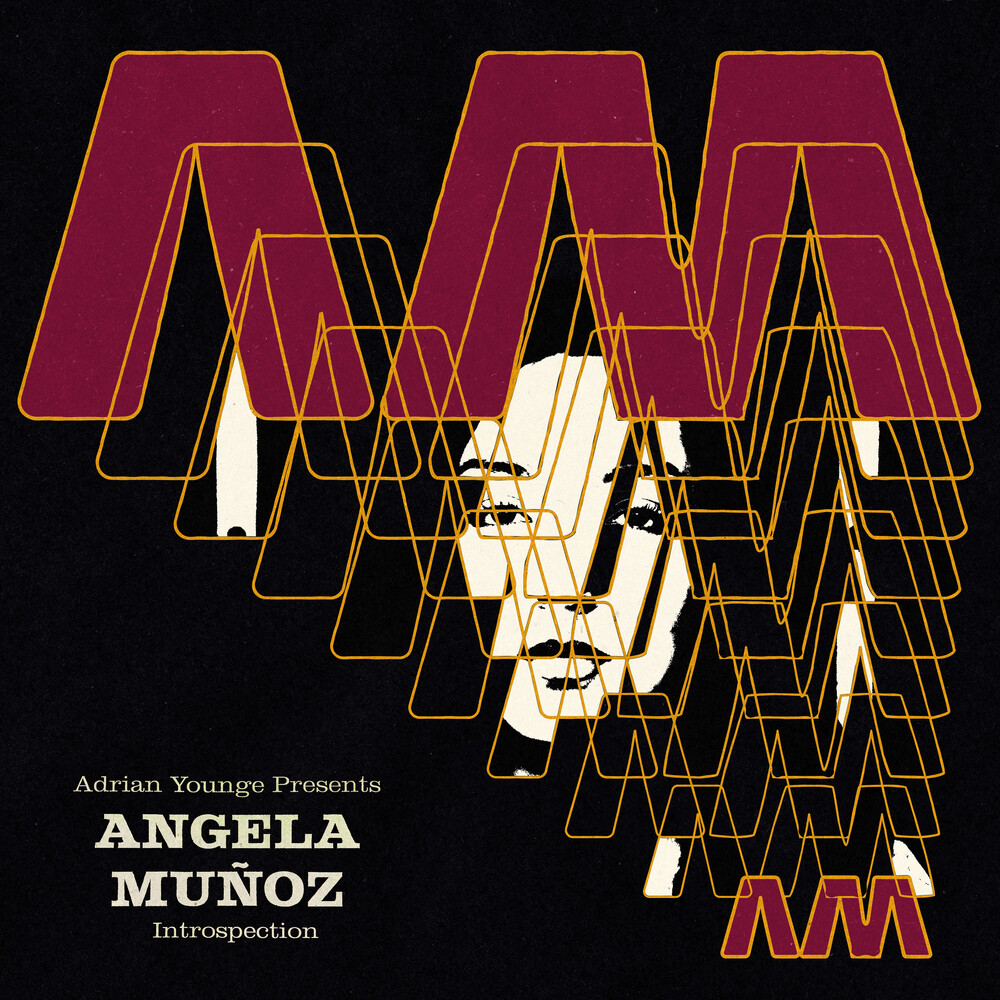 Angela Munoz, a 18-year-old Los Angeles native, debuts her hypnotic voice with her new album released on Linear Labs. This prolific artist is a prodigy, writing and singing music beyond her tender years. Her captivating voice carries strength and prowess, cultivated by a myriad of first-hand experiences and training in the art of sound.At the age of 5, she discovered her distinctive voice and was considered an "Old Soul." She began to play instruments such as guitar and piano. With practice, Munoz began to dominate singing competitions, leaving unexpected audiences in a trance. Throughout the years, she trained herself by attending a performing arts middle school and high school in the heart of Los Angeles. Many of the artists were introduced to her by her older brother (writing partner) Brandon Munoz. As an avid music collector, artists such as Nirvana, Donny Hathaway, Erykah Badu, A Tribe Called Quest and Cortex began to make an imprint on her sound.A few years ago, her brother introduced her to Something About April, a record produced by Adrian Younge. The quality of the music left her intrigued. Shortly thereafter, she serendipitously found herself working with "The Midnight Hour," a group comprised of Younge and Ali Shaheed Muhammad (formally of A Tribe Called Quest). In 2018, they debuted her song "Bitches do Voodoo," on their eponymously titled album The Midnight Hour; they also took Angela on tour, featuring her on NPR's Tiny Desk. Angela Munoz is an old soul that finds solace in the sound of an orchestra, turntables, or the randomness that fuels her youthful energy; a prodigy who stands by her uniqueness, even if it doesn't satisfy the status-quo. She believes the heart of music is emotion and this is where she finds her personal liberty and strength. With her commanding presence, she is destined to become a cannon in music for years to come.