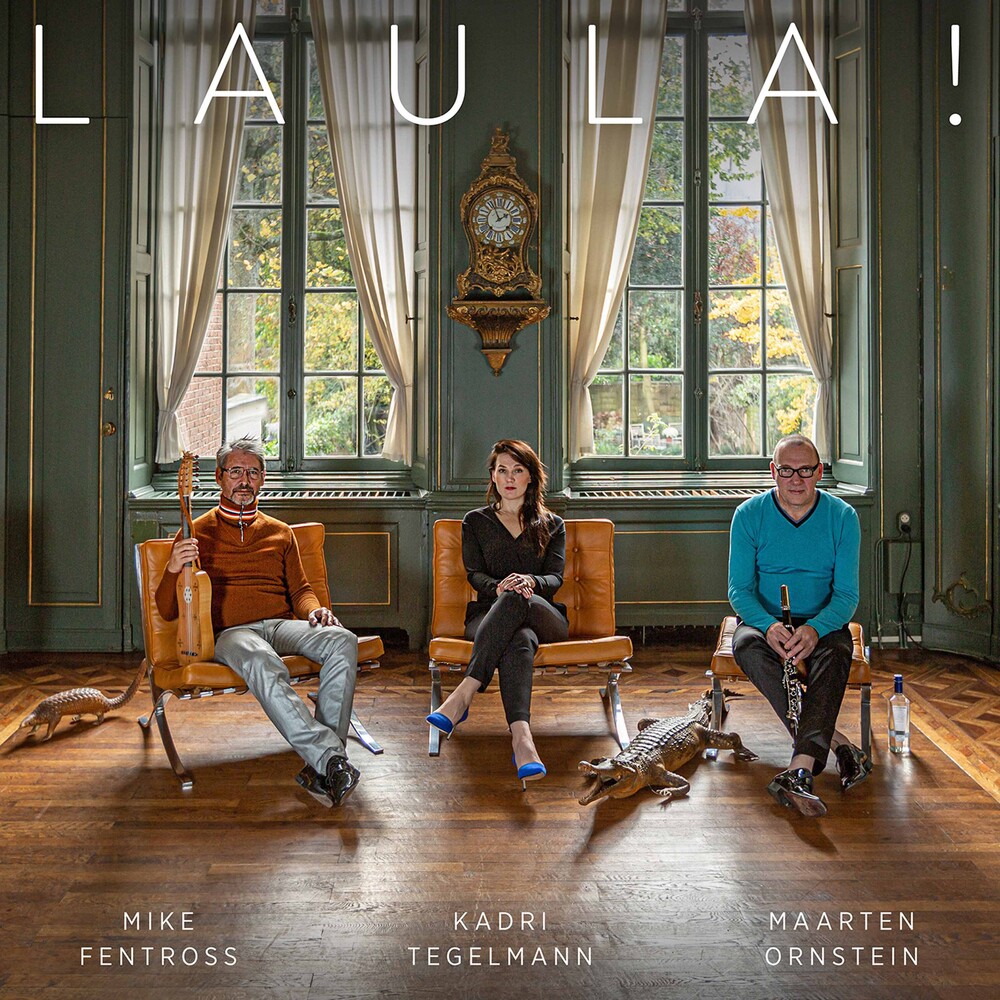 Laula! Is the third album by Mike Fentross and Maarten Ornstein; following their debut duo album, Oblivion Soave and having worked with Rima Khcheich on the second album Ombre de Mon Amant, they are once again collaborating with an extraordinary singer - the Estonian mezzo-soprano Kadri Tegelmann. She is not only a superb interpreter of the Baroque music, as featured here, but she also introduced Maarten and Mike to the deep and rich tradition of Baltic vocal music with it's many folksongs, hymns and chants. Choosing the repertoire for this new album, they learned that many -if not most- Estonian folksongs are about events from the cycle of life, such as birth, marriage, lullabies, leaving and returning home, and death. These universal themes have been used in art for centuries all over the world, and they are the basis for the music on this album too. For each of the Estonian folksongs featured here they have found an equivalent from the Baroque era, and where possible paired the songs. Thus Girolamo Kapsperger's beautiful lullaby Filglio Dormi is paired with Lauliku lapsepoli, an old Estonian song about childhood memories. Elsewhere Une Sulased is carefully woven into Tarquinio Merula's monumental Canzonetta spirituale Sopra alla nanna. The lyrics of both songs are about the darker side of sleep, dreams, and nightmares. Mike and Maarten are particularly fond of the arrangement for Kurb Laulik, essentially a song about tears and crying so delicately sung by Kadri. In the background Mike and Maarten play Flow my tears by John Dowland, both as an accompaniment to Kadri and as a distant memory to Oblivion Soave, their first album on Zefir Records.