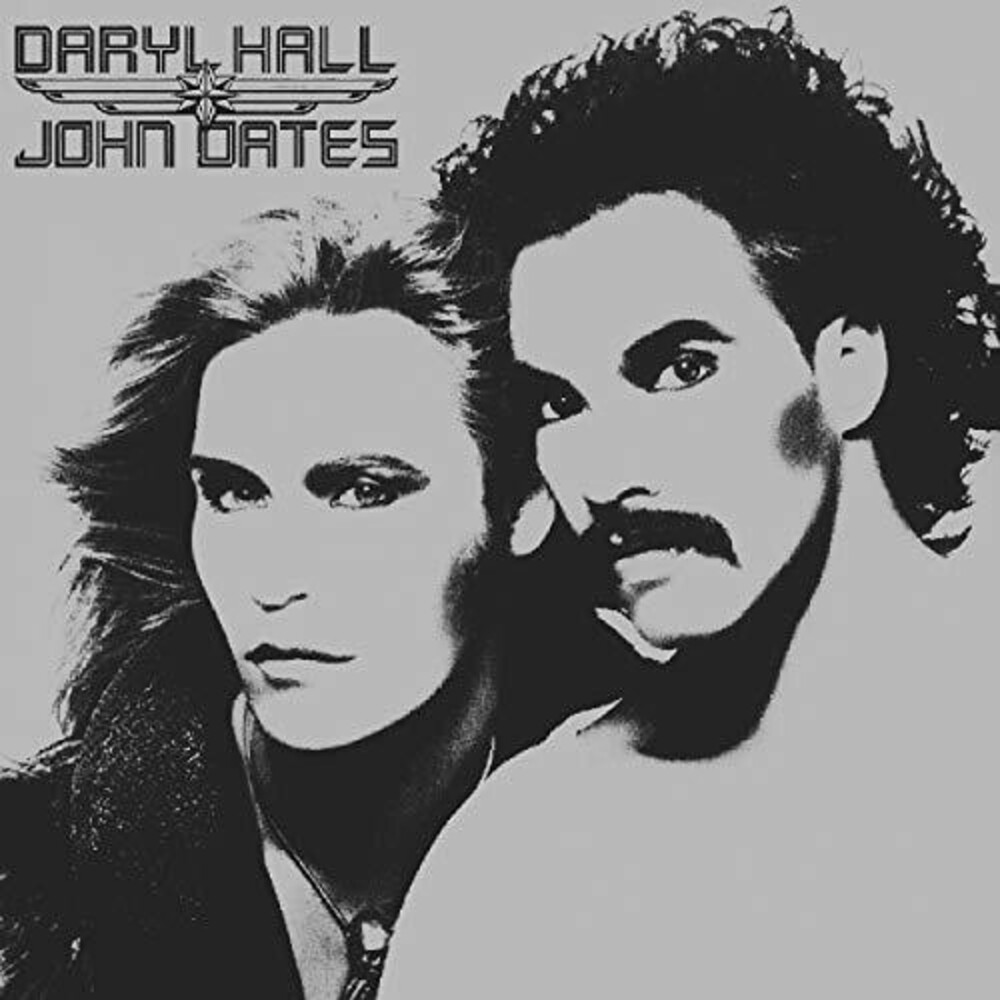 Out of print in the U.S. Daryl Hall & John Oates' is the self-titled fourth studio album by American pop music duo Hall & Oates. With this album, also called The Silver Album, Hall & Oates kicked off their RCA career. Although 'Sara Smile' was the one big hit off this album, there were plenty of other truly great songs, some of which deserved to be huge hits ('Camellia' and 'Alone Too Long'). Released in 1975, this is where Hall & Oates hit the sweet spot. This is what blue eyes soul really is. The guitar work of Chris Bond and the excellent jazz-drumming work of Jim Gordon really stand out. After one listen, Daryl Hall & John Oates should be enough prove the validity of Hall & Oates to any who doubt it.