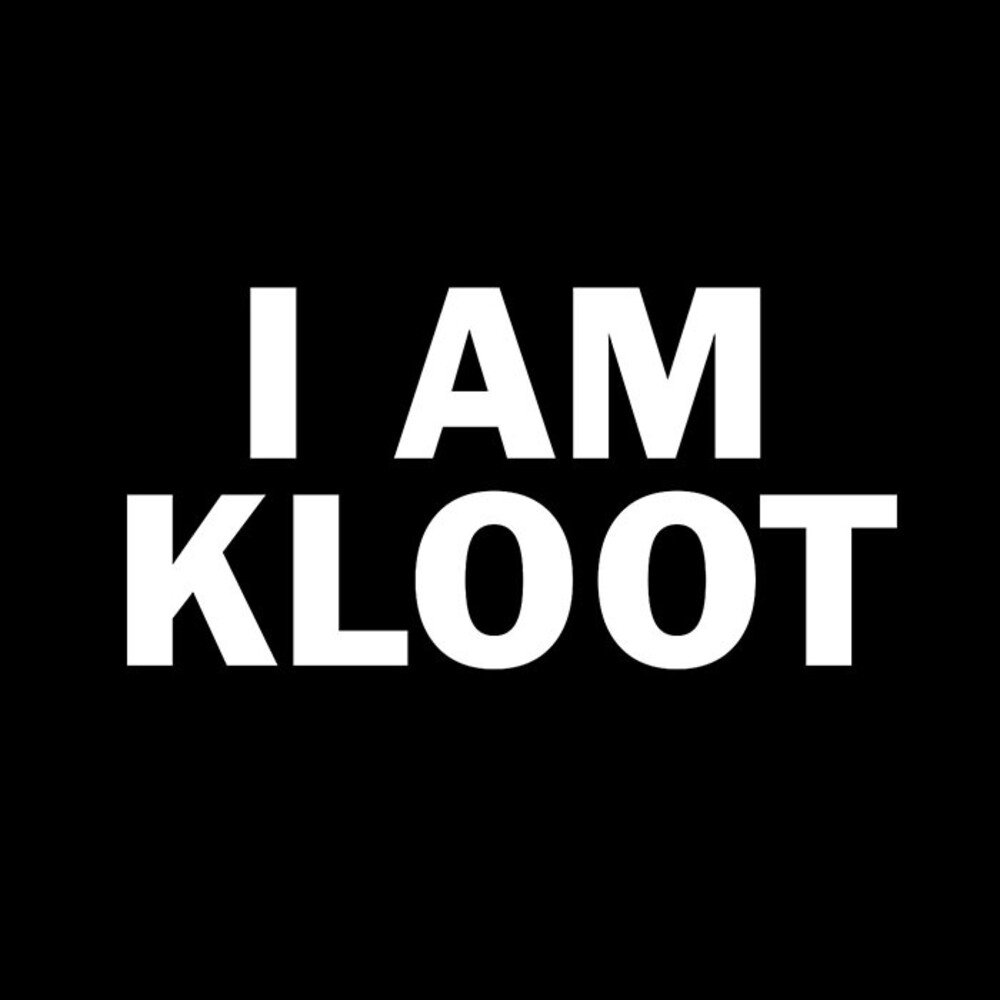 CD reissue. I Am Kloot is the self-titled second album by British band I Am Kloot. Released in 2003, the album reached #68 on the UK Albums Chart and yielded four singles. On 25 January 2005, I Am Kloot became the first album by I Am Kloot released in the United States. I Am Kloot formed in Manchester in 1999. The band was composed of vocalist/guitarist John Bramwell, bassist Peter Jobson and drummer Andy Hargreaves. They split in 2016.