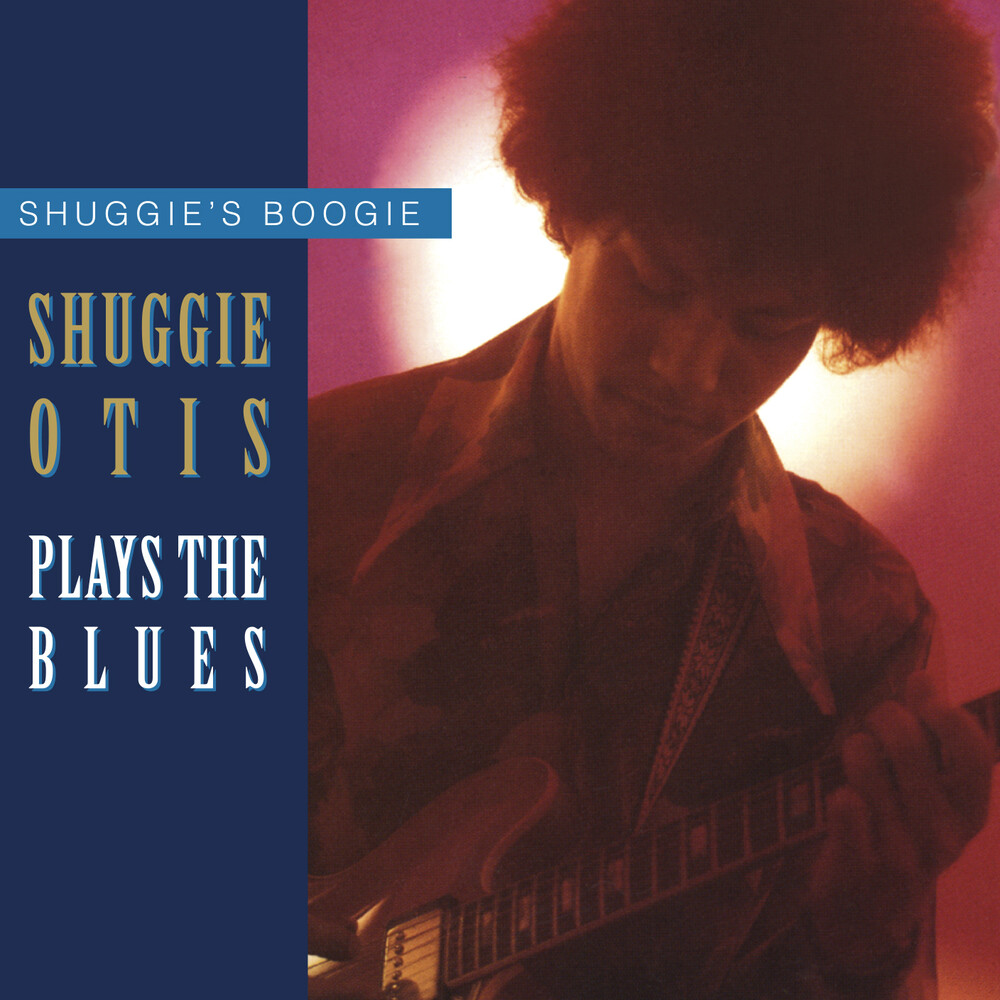 Shuggie Otis, perhaps best known as the son of legendary bandleader, Johnny Otis plays some mean guitar. Shuggie began playing guitar when he was two years old and performing professionally with is father's band at the age of eleven, often disguising himself with dark glasses and a false mustache so that he could play with his father's band in after-hours nightclubs. Shuggie became a master of the blues and is the composer of "Strawberry Letter #23," a big hit for the Brothers Johnson in 1977. Shuggie recorded a few LP's, played a few tracks on Frank Zappa's 'Hot Rats' and then just retired. Aged 22! If you enjoy the blues, sit back and enjoy. And remember just how young Shuggie was when he played this.