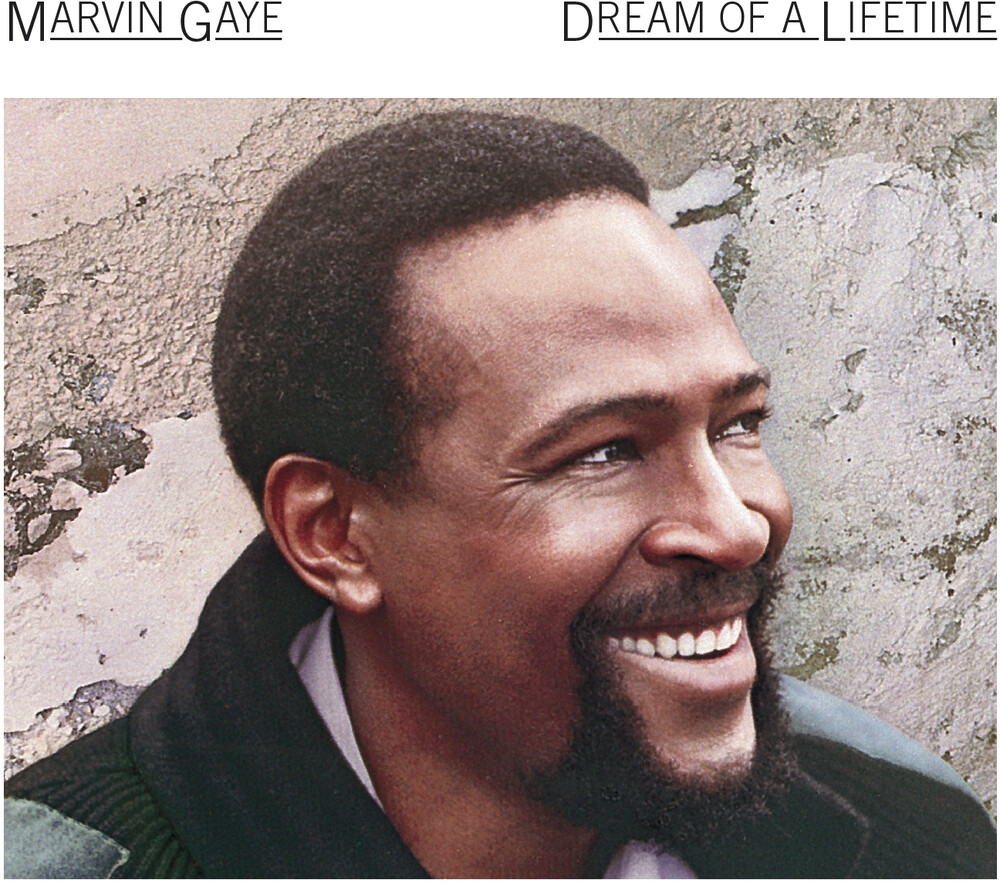 When compiling this album, it became apparent that some of this material could be sorted out as a proper posthumous album. Although the eight songs on this album were recorded during three very distinctly different phases of Marvin Gaye's musical career, the majority is focusing on his early 70's Motown period. Both "Sanctified Lady" and "Masochistic Beauty" are rhythmically layered drum machine/keyboard/bass/guitar oriented boogie funk tracks of the most sleek and complexly chorded type. The title track that ends the album was intended for Sammy Davis Jr. When he joined Motown. His orchestrated ballad style is all over the song plus Marvin's vocal arrangement. This album is more than worthwhile exploration of his music.