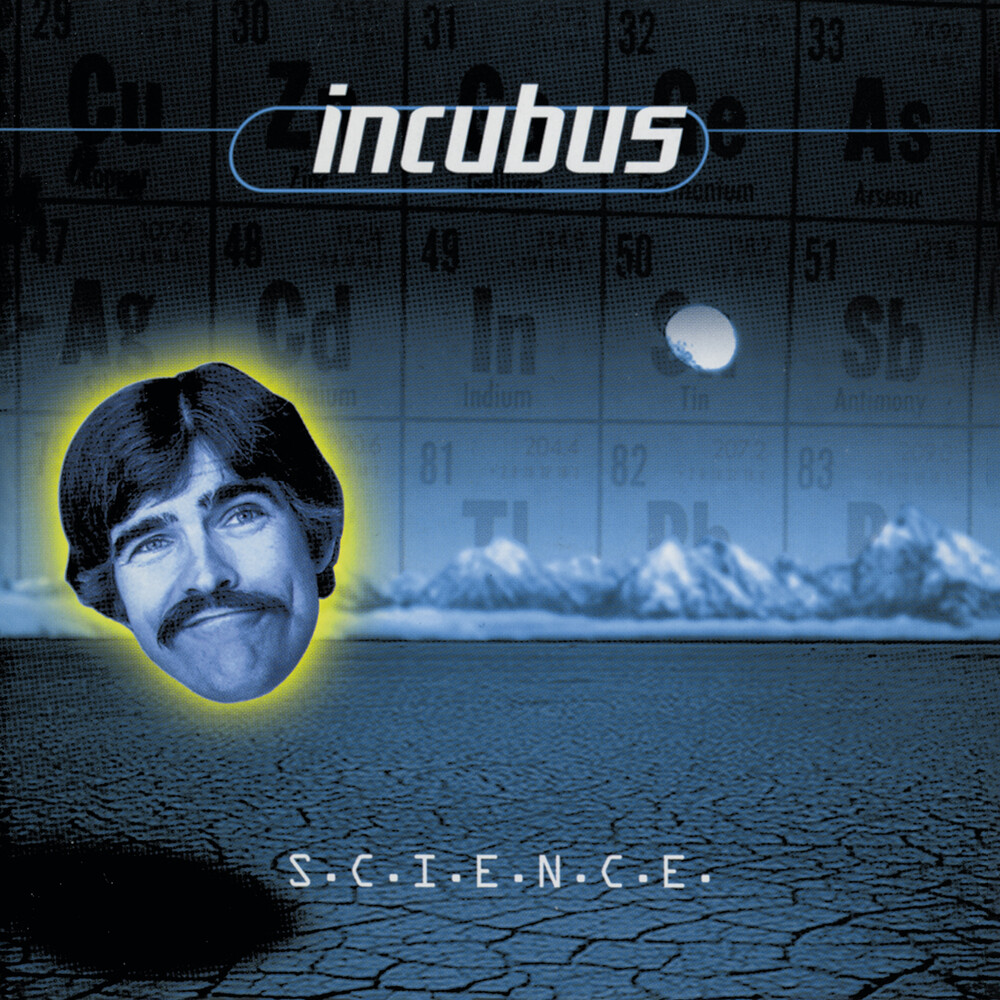 This album was so far out there that the world wasn't ready for S.C.I.E.N.C.E. when it was released in 1997. They created a sound that is all their own instead of a rehash of riffs and chord progressions of the rock of the 60's and 70's. 'S.C.I.E.N.C.E.' meshes from jazz to rap and metal to Latin and without making a mess of it. The rhythm section is borderline virtuoso with superb beats, and bass playing that is out of this world, funky, technical and high in the mix. 'S.C.I.E.N.C.E.' contains some of the best songs ever, "Vitamin" and "New Skin" build up to "Idiot Box" which shows the band's very own identity. There is also an extra 12 minutes of hidden track, random nonsense including a skit about 'The Karate Kid', an example of Incubus' sense of humor.