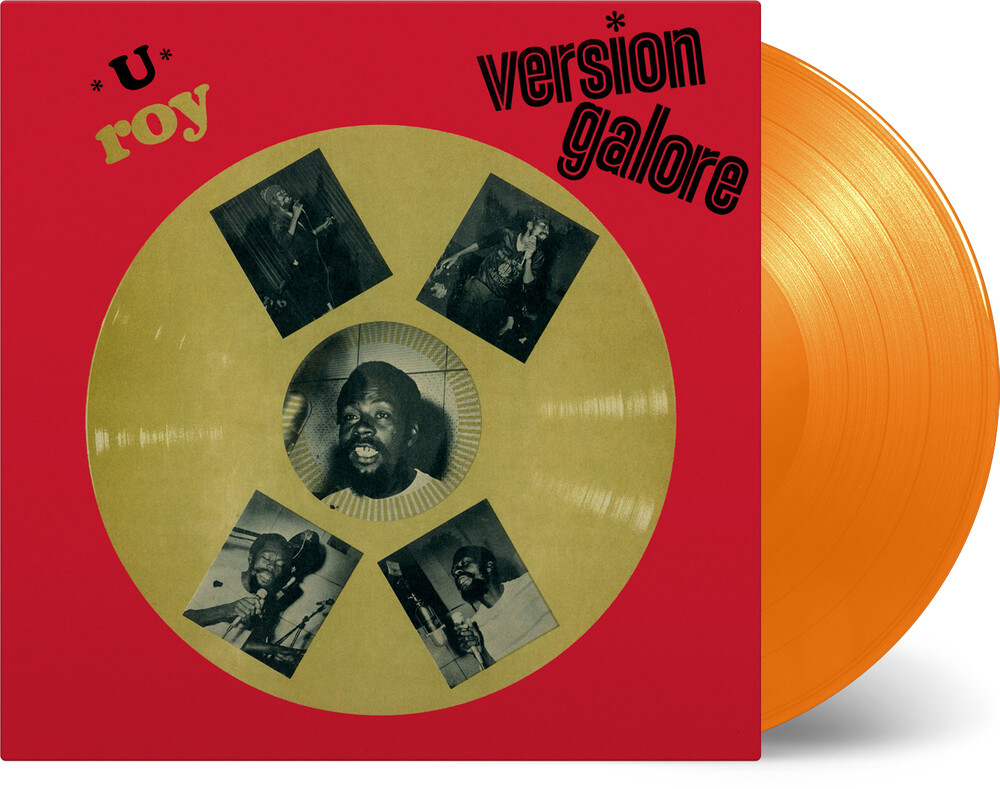 Limited 180gm audiophile vinyl pressing. The pioneer of toasting Ewart Beckford, better known by his stage name U-Roy, is a Jamaican vocalist. He was bursting onto the Jamaican scene in the early 1970s with his typical rapping style of singing (toasting) over the rhythms and beats he created. All of a sudden, Jamaica awoke one morning and U-Roy was everywhere. He released his debut album Version Galore in 1970, it consists of his earliest songs, all recorded for Duke Reid's Treasure Isle label. Most listeners will especially recognize 'Tide Is High' originally by the Paragons and recorded later as a 1980 hit by Blondie. Enjoy listening to the way he is bringing his lyrics all over the record.