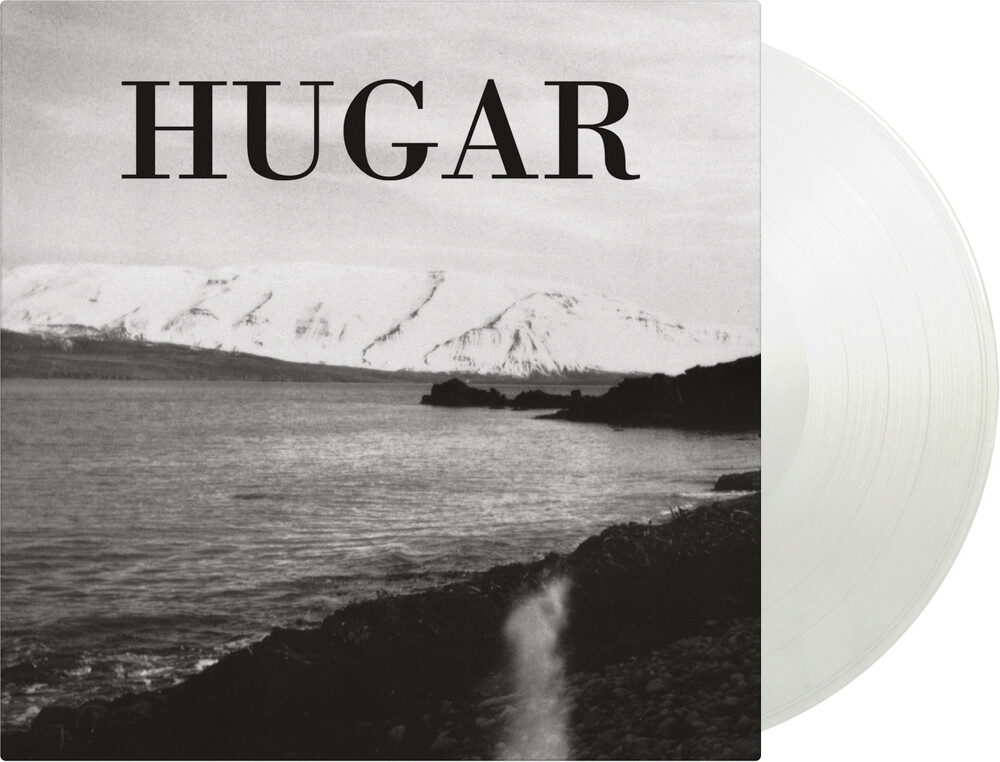 Originally available as a free download on Hugar's official site, a social media buzz organically built around the album with requests for the musicians to perform around the world. At the same time, "Inngangur" clocked over 31 million streams on Spotify and "Felt" crossed the 15-million-mark with Hugar averaging 500K-plus monthly listeners on the platform. Acclaim came from tastemakers such as The Line of Best Fit, The Independent, and more as the guys delivered standout performances at festivals including Iceland Airwaves. "There was never a plan to make our first album; it just happened," mentioned Bergur. Petur leaves off, "I'd love for people to feel an emotional reaction-whether it's sadness or happiness-when they listen to it."An intriguing journey brought these two long-time friends to this point. Natives of Seltjarnarnes just northwest of Reykjavik, they orbited each other in numerous local bands throughout childhood and developed a friendship. As Petur pursued architecture and Bergur collaborated with luminaries such as Olafur Arnalds, they casually decided to write together "for fun" in 2013. Bergur worked at a local studio, and when the proprietor left to tour, he called Petur. During a series of impromptu sessions, they amassed the songs comprising 2014's independent self-titled debut, Hugar. Outside of Hugar, Bergur collaborated with Sigur Ros on music for NETFLIX's Black Mirror in addition to engineering the most recent album from the legendary Bjork and joining her on tour.The 5th anniversary of the critically acclaimed debut album is available as a limited edition of 500 numbered copies on crystal clear vinyl.