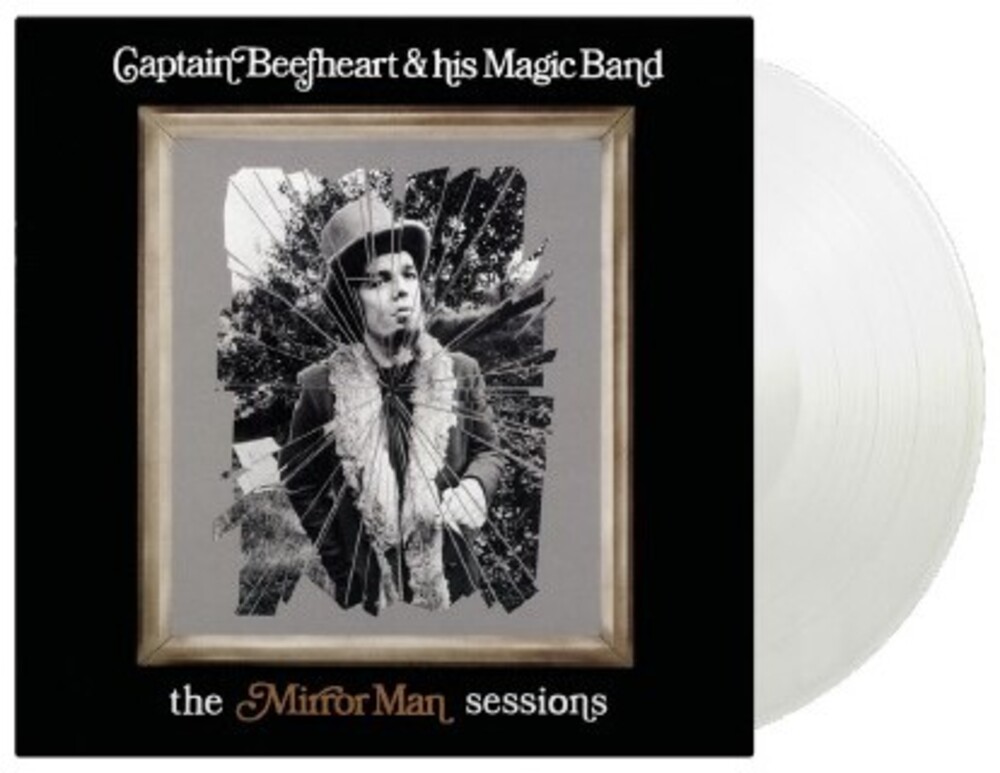 Limited 180gm clear vinyl LP pressing. Includes insert. When Captain Beefheart went into the studio in late 1967 to record the follow-up to his debut album Safe as Milk, which had been released earlier that year, it was with the intention of producing a double album. Three of the tracks he recorded were long, psychedelic blues jams. These were intended to fill one of the set's two LPs. This concept, however, was at some point abandoned, and many of the tracks from the sessions were left unfinished and without any vocals. A number of the abandoned tracks were re-recorded in 1968 and released as Strictly Personal. The original session tapes, however, remained the property of Buddha Records, who released them under the title Mirror Man in 1971. In 1999, Buddha Records issued an expanded version of the album entitled The Mirror Man Sessions, which features five additional tracks taken from the abandoned tapes.