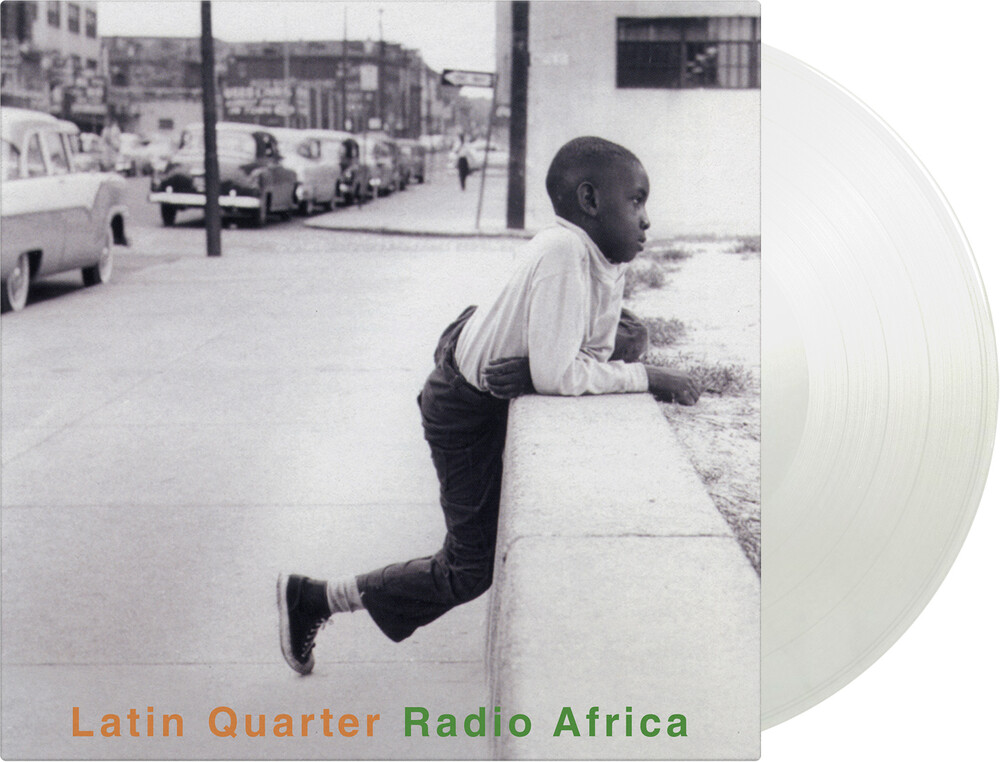 'Latin Quarter were an underrated musical force of the mid to late eighties, bestknown for the song Radio Africa, a haunting, melodic, reggae-tinged track. The single was never off the radio through the early part of 1986 and reached the top 20 in January that year. Although the follow-up single, 'Nomzamo (One People One Cause)' failed to match the commercial success of it's predecessor the track was typical of the group's political stance and their musical influences from around the world. This collection features tracks taken from the three albums 'Modern Times', 'Mick And Caroline' and 'Swimming Against The Stream'. Among the many highlights on this album are 'A Slow Waltz For Chile', attacking the Pinochet regime in that country, 'Sandinista', taking up the Nicaraguan cause from The Clash, 'No Rope As Long As Time', which illustrated the futility of violence in South Africa (and the West's concern for Mandela and Soweto) and also the lilting, beautiful acoustic track 'The Colourscheme'. Enjoy listening to eighteen of Latin Quarter's finest songs, compiled on vinyl for the first time, and rediscover some very well-crafted, intelligent pop music. Available as a limited edition of 500 individually numbered copies on crystal clear vinyl. The package includes an insert.