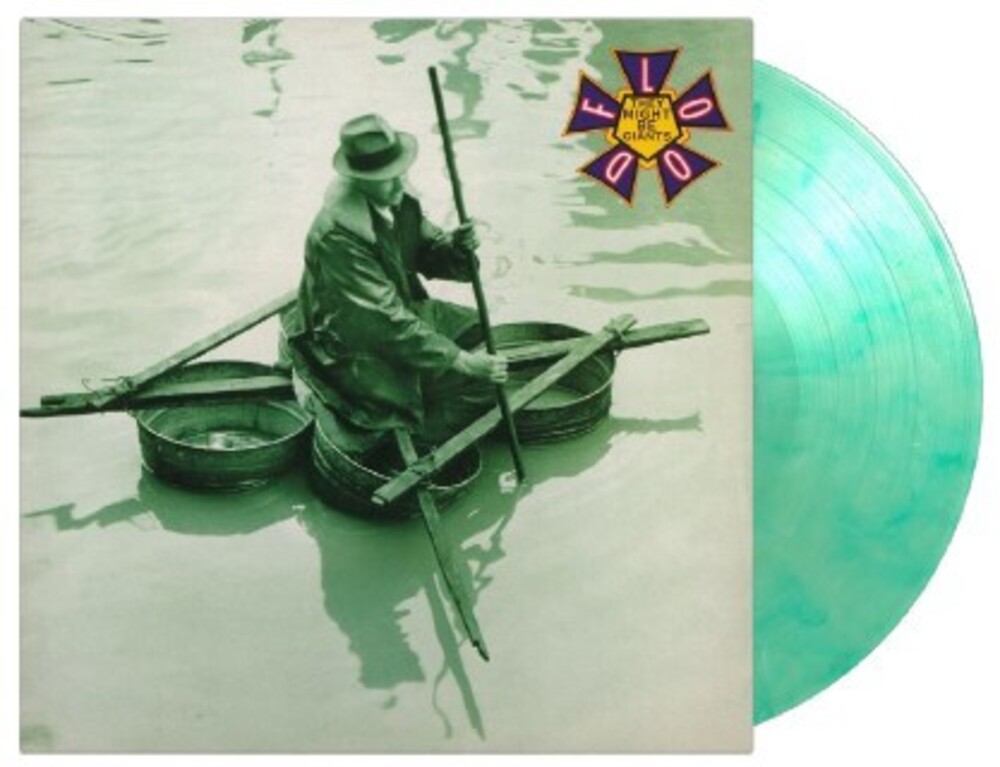 Limited 180gm icy mint colored vinyl LP pressing. Flood is the third studio album by Brooklyn-based Alternative Rock duo They Might Be Giants. Originally released in 1990, the album is generally considered to be the band's definitive release, as it is their best-selling and most recognizable album.