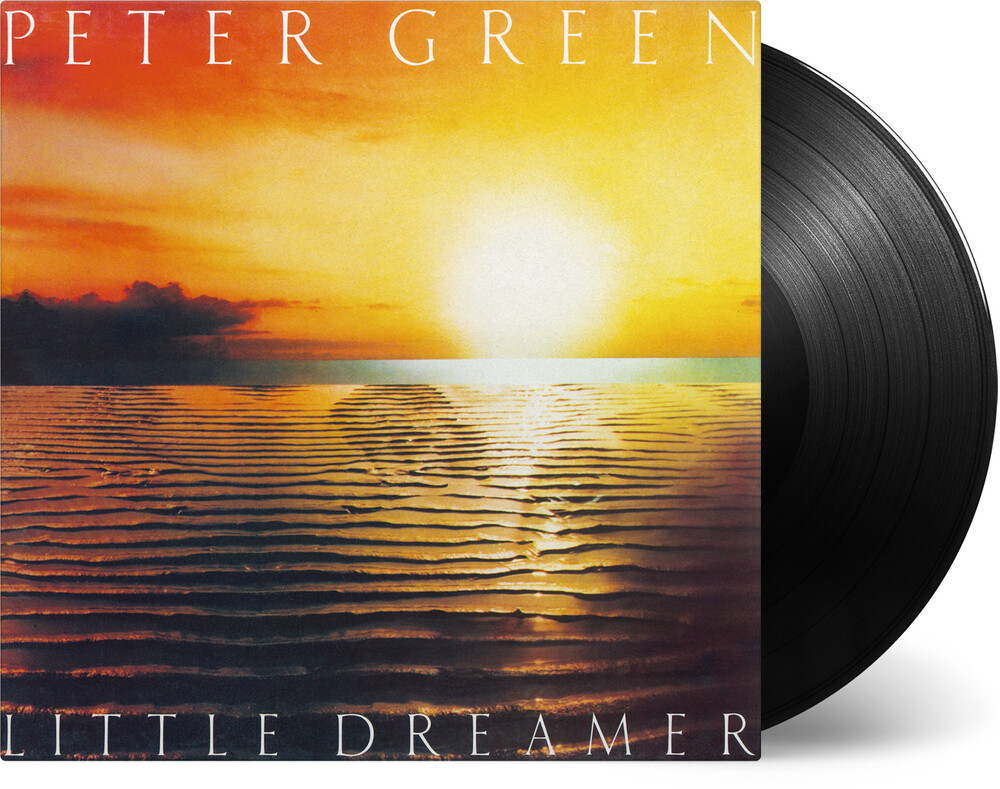 Limited 180gm sun (orange and yellow) colored vinyl LP pressing. Fleetwood Mac founder Peter Green released his third solo album Little Dreamer in 1980. Peter's brother Mike was responsible for the lyrical content, while Peter was the man behind the musical ideas. He invited some other musicians, like Fairport Convention's drummer Dave Mattacks and Status Quo's bass guitarist John 'Rhino' Edwards, to play on the record. The third track "Born Under A Bad Sign" takes you right back to the roots of his music, while "Loser Two Times" is his venture into the disco music. But above all he shows how he is still the master of the blues.