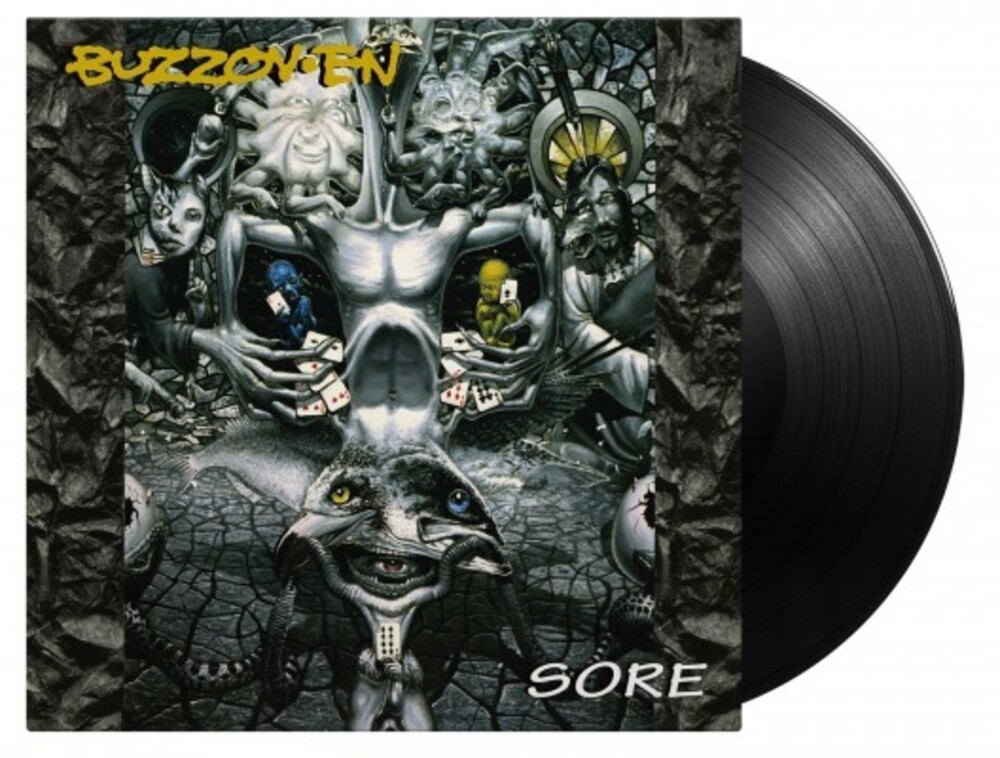 180 gram audiophile vinyl. For the first time available as a 2LP. Legendary Roadrunner cult release. Comes with an insert. Black vinyl. American sludge metal band Buzzoven released their second studio album Sore in 1994. Lasting over an hour, this album perhaps has the most vicious, violent sound ever recorded, but in the purest and most honest way.
back to top