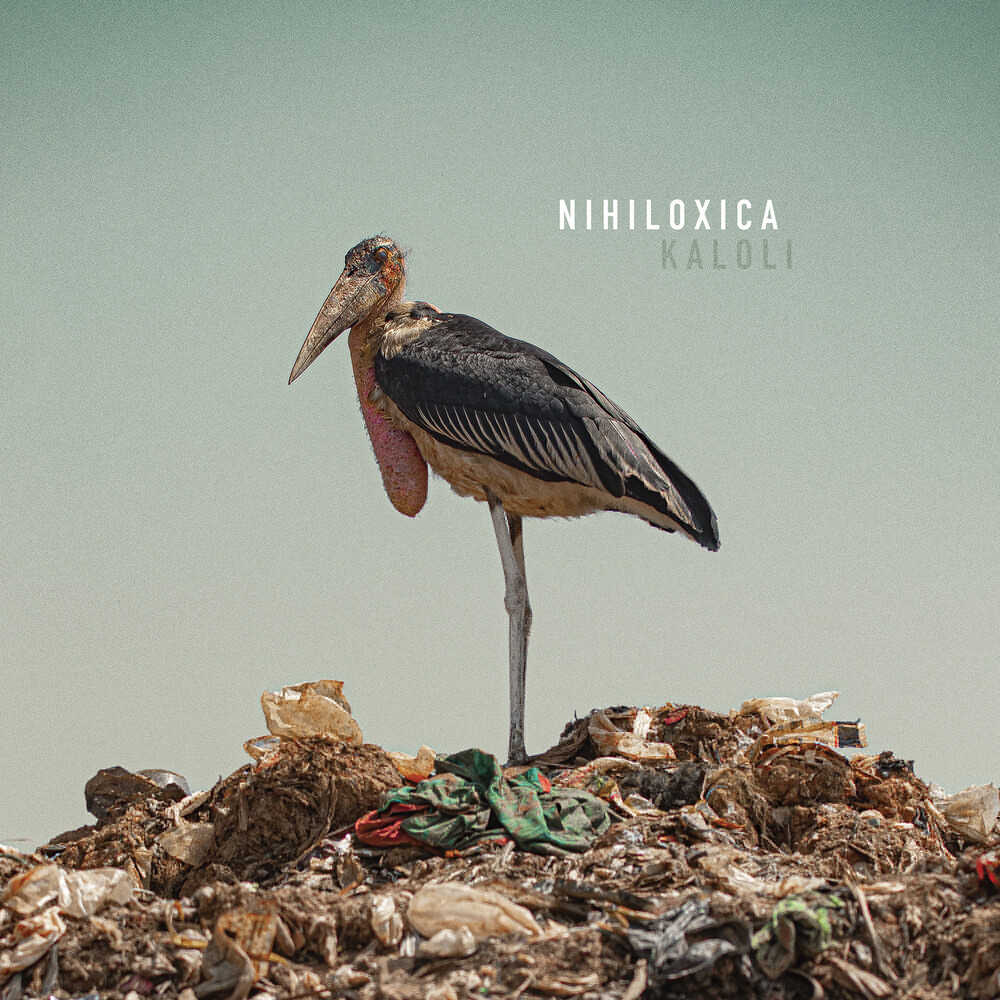 Kaloli is the debut full-length LP from Kampala's darkest electro-percussion group Nihiloxica. The album marries the propulsive Ugandan percussion of the Nilotika Cultural Ensemble with technoid analog synth lines and hybrid kit playing from the UK's pq and Spooky-J. The result is something otherworldly. Kaloli journeys through the uncharted space between two cultures of dance music, where the expression of traditional elements mutates into something more sinister and nihilistic. Recorded directly after a concert supporting Aphex Twin, Kaloli captures the vitality of Nihiloxica's show-stopping live performances and magnifies it with pq's honest, powerful production. For five days in September 2019 in Bradford, Nihiloxica laid down the bulk of the album: eight synthetic abstractions of the traditional folk-rhythms of Uganda. At the heart of every song is a groove, a drum pattern to be explored and developed. Each takes us through a different rhythmic territory: Busoga from the east of Uganda, Bwola from the north, Gunjula from the central region, Buganda.